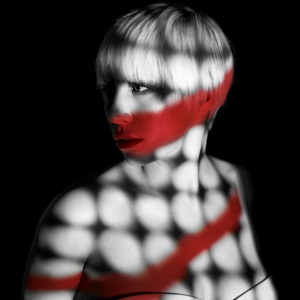 CIUDAD NATAL
Milan, Italy
NACIMIENTO
31 de enero de 1984
Acerca de Malika Ayane
Gifted with an extremely personal voice, Italian soul-pop singer Malika Ayane is one of the most successful young female artists of the local music scene of recent years. Born on January 31, 1984 in Milan from an Italian mother and a Moroccan father, Ayane studied cello at the Giuseppe Verdi Conservatory in the same city, and in the 1990s she became member of the Scala Theater's choir. In the following years, after teaming up with producer Ferdinando Arnò, she recorded songs for some television commercials, gaining the attention of former singer Caterina Caselli. Through Caselli's involvement, Ayane was signed to the Sugar Music label, and in 2008 she made her debut with an album simply titled Malika Ayane, including the singles "Sospesa" and "Feeling Better," the latter peaking at number six on the Italian charts. The following year the album was re-released to include a new track, "Come Foglie" (written by Negramaro's Giuliano Sangiorgi), that Ayane premiered at the Sanremo Music Festival. Then she wrote the song "Dopo di Me" for Valerio Scanu, and took part in the charity single for the victims of the earthquake in Abruzzo, "Domani 21/04.09." In February 2010 Ayane returned to the Sanremo Music Festival with a song titled "Ricomincio da Qui," which won the Critics' Award but failed to enter the first three spots among the competition's finalists, causing the members of the house orchestra to roll up their music sheets and throw them on the stage. The song was later included in Ayane's sophomore album, Grovigli, which also included a duet with Paolo Conte on "Little Brown Bear" and a cover version of Nicola Di Bari's "La Prima Cosa Bella," from the soundtrack of the film of the same name directed by Paolo Virzì. ~ Aurelio Pasini 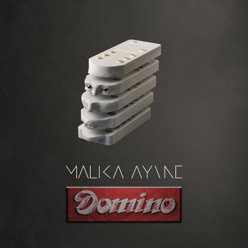 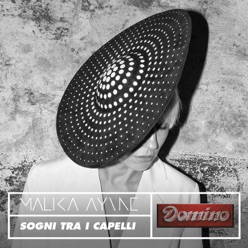 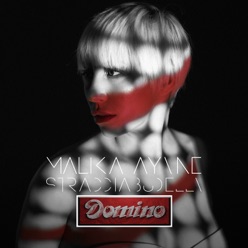