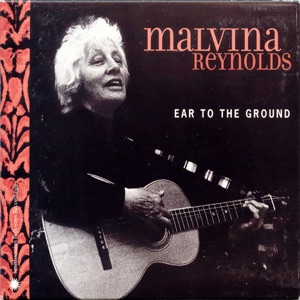 CIUDAD NATAL
San Francisco, CA
NACIMIENTO
1900
Acerca de Malvina Reynolds
A topical songwriter who came to prominence in the '60s when she was at an age at which most people retire, Malvina Reynolds is best known as the author of the satirical song "Little Boxes," which was Pete Seeger's only pop singles hit in 1964. She also wrote "What Have They Done to the Rain," a hit for the Searchers in 1965. Her songs also have been covered by Joan Baez, Judy Collins, and others. Reynolds herself recorded for Columbia (Malvina Reynolds Sings the Truth), Folkways (Another Country Heard From), and her own Cassandra label. She also wrote children's songs and material for the TV show Sesame Street. ~ William Ruhlmann 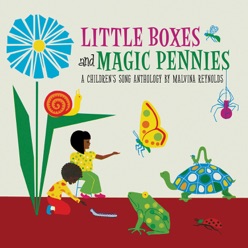 Little Boxes and Magic Pennies: an Anthology of Children's Songs
2017 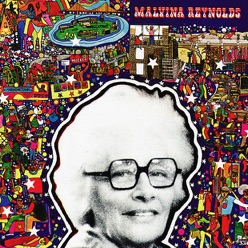 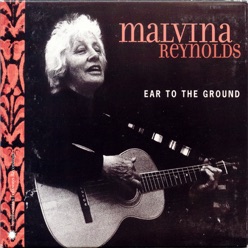