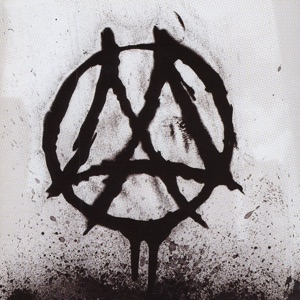 ORIGEN
Jerusalem, Israel
FORMACIÓN
1999
Acerca de Man Alive
Starting off in 1999, in Jerusalem, Israel, pop-punk trio Man Alive traveled a hard road before their first label release in 2005. Vocalist/guitarist Jamie Hilsden, guitarist David Shkedi, and bassist/vocalist Jon Shkedi plowed through the Israeli underground scene for a few years and rose to the top of the heap through sheer force of will, building a dedicated fan base and eventually releasing their first demos in 2000. Labels were interested, for sure, but the geographic location made the group a hard sell to all of the U.S. indie imprints that had been impressed with the boys' output thus far. Undeterred, Man Alive soldiered on, eventually breaking out of the Israeli underground -- and into the world market -- with two self-released full-lengths and several ambitious tours of Japan, Europe, and North America. With a growing global fan base and an album's worth of new material tucked under their arm, Man Alive was ready to take it to the next level and, in 2004, famed Get Up Kids and Motion City Soundtrack producer Ed Rose stepped in to give them a hand. The resulting album, Open Surgery, finally gave the guys a chance to reach the audience they always knew they had. The arrangements and undeniably visceral energy of the band (melded with the appropriately gutsy production by Rose) proved to be a winning recipe indeed, and when the album hit stores 2005, the critics were duly impressed and fans (from all over the world) came out of the woodwork. The band continued to tour extensively, with a decidedly more focused effort on the North American front. ~ J. Scott McClintock 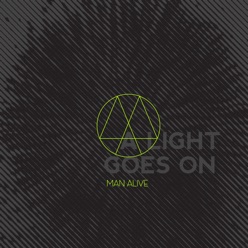 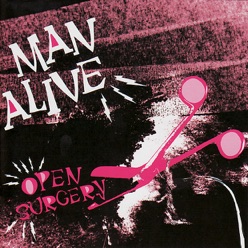 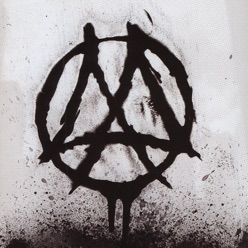