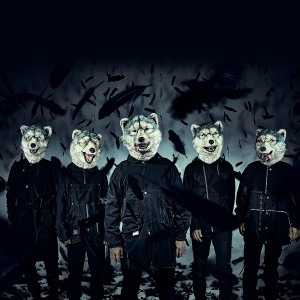 ORIGEN
Tokyo, Japan
FORMACIÓN
2010
Acerca de Man With a Mission
Emerging from melted ice in 2010, the quintet of wolfmen known as Man with a Mission made their way to Tokyo's Shibuya district to court fans with a blend of rock, nu metal, pop-punk, and melodic pop like early-era Linkin Park colliding with Zebrahead and Billy Talent. Performing in wolf masks, the bandmembers comprise vocalist Tokyo Tanaka, bassist Kamikaze Boy, DJ Santa Monica, drummer Spear Rib, and vocalist/guitarist/English-speaking spokes-wolf Jean-Ken Johnny. As the origin story goes, the group was created in the 1900s in a lab in "Ladyland" by Dr. Jimi Hendrix, whose goal was to make the "Ultimate Life Forms." Seeing the planet in crisis, he froze the five hybrids in the Antarctic ice. Once global warming thawed them from their icy slumber, they traveled to Japan to touch humanity with the beauty of music.nn Honing their chops with live shows in both Asia and the United States, they issued their debut EP, Welcome to the New World, at the end of 2010. The full-length Man with a Mission, Vol. 1 arrived the next summer, swiftly followed by another EP, Trick or Treat, which included a cover of Nirvana's "Smells Like Teen Spirit." Sophomore LP Mash Up the World was released in 2012 before the band took a few years to record a follow-up. In 2014, the Don't Feel the Distance EP was issued. The four-track set featured the single "Distance," as well as a remix by fellow masked musician Sid Wilson of Slipknot. A week later, MWAM released Tales of Purefly, their highest-charting album to date. That summer, the full-throttle EP When My Devil Rises arrived. In the leadup to their fourth album release, MWAM contributed to the soundtracks for anime and live action movies, as well as video games.nn The World's on Fire arrived in 2016 and featured production by Don Gilmore (Korn, Linkin Park) and contributions by Crosses' Shaun Lopez ("Far") and Zebrahead ("Out of Control," which was featured in the Japanese version of the film Mad Max: Fury Road). Other singles included "Memories" and "Survivor," the latter of which was used as the theme for the Street Fighter V video game. In early 2017, the single "Dead End in Tokyo" was released on Epic Records. Co-written and co-produced by Fall Out Boy vocalist Patrick Stump, the song was also their first to be promoted on an international scale. The day after the single's release, Man with a Mission opened the sold-out Tokyo date of Guns N' Roses' world tour. ~ Neil Z. Yeung

Discografía de Man With a Mission 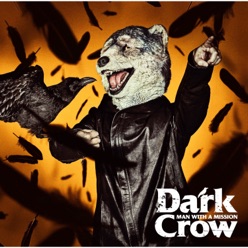 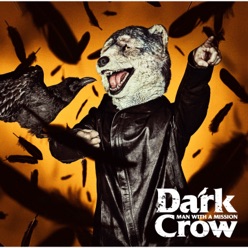 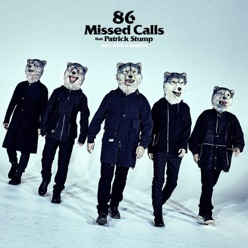 Man With a Mission en Diciembre