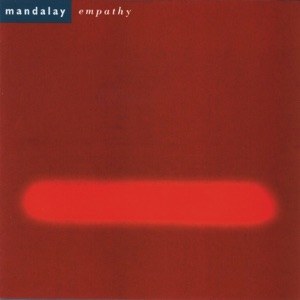 Acerca de Mandalay
Ex-Thieves instrumentalist Saul Freeman aimed for his own dream-pop aesthetic when he placed an ad in the now defunct music weekly, Melody Maker. He had already worked with David McAlmont, but wanted his own creative outlet. Searching for an ethereal voice similar to the likes of the Cocteau Twins' Elizabeth Fraser and Shara Nelson (Massive Attack, Presence), solo artist Nicola Hitchcock ended Freeman's search when answering his request. The two instantly clicked, for Hitchcock also had a debut album under her belt and the two formed Mandalay in the mid-nineties. Incorporating trip-hop loops similar to Portishead and Hitchcock's vocal perfections, the duo earned props throughout the latter part of the decade in their native U.K., specifically with the albums Empathy and Instinct. Madonna even called Mandalay her new favorite band in fall 2000. Mandalay had signed to V2 by mid-2000 and prepped for their stateside major-label release, Solace, in spring 2001. ~ MacKenzie Wilson 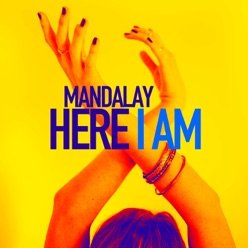 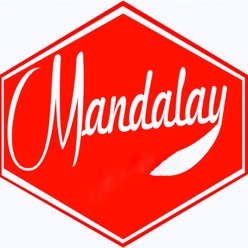 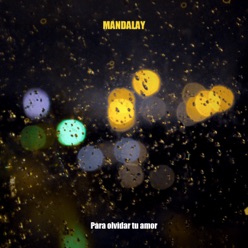