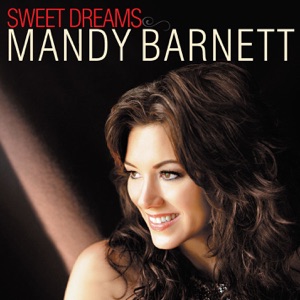 CIUDAD NATAL
Crossville, TN
NACIMIENTO
28 de septiembre de 1975
Acerca de Mandy Barnett
Born Amanda Carol Barnett, Mandy Barnett began singing as a child, winning the Best Country Act at Dollywood when she was only ten, and her mother started bringing her on trips to Nashville. As a teenager, she was signed by renowned talent scout and producer Jimmy Bowen, and eventually Asylum Records. An uncompromising singer whose style was rooted in the classic country of Patsy Cline, Jim Reeves, Webb Pierce, and Brenda Lee, Barnett's keen interpretive sense enabled her to delve into a song, study the intricacies of its emotional content, and render a powerful performance through her full-bodied voice. Her torchy delivery on her contemporary yet retro-sounding country and pop-tinged material recalled Patsy Cline, so it's no wonder that, while waiting to record her self-titled debut, she paid her bills by playing the legendary singer four nights a week and 26 weeks a year in the musical production Always...Patsy Cline at the Ryman Auditorium. She left Asylum for Sire Records with 1999's I've Got a Right to Cry. Winter Wonderland, a holiday album featuring a vintage Nashville sound, appeared from Rounder Records in 2010, followed by Sweet Dreams on Opry Records in 2011. ~ Jack Leaver 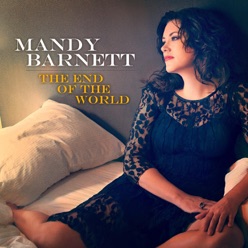 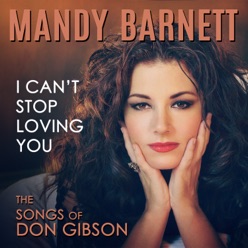 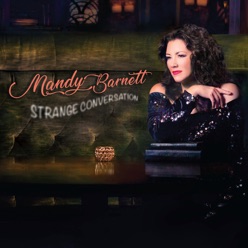