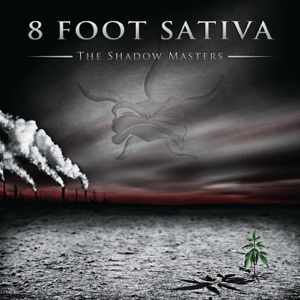 Acerca de 8 Foot Sativa
8 Foot Sativa, named for the cannabis sativa plant, is a New Zealand heavy metal band. Frequent lineup changes over the course of their career, including multiple changes of vocalist, have been accompanied by shifts in their style, which has ranged from thrash to death metal, sometimes touching on black metal as well. Even their most devoted fans find it difficult to agree on a single subgenre to fit their music. Despite this, many of those fans have stayed loyal to the band, making 8 Foot Sativa one of New Zealand's most popular heavy metal bands.nnGuitarist Gary Smith, the only member of the band to survive the persistent lineup changes, formed the group with a rotating cast of friends at Massey High School in Auckland. At first they were a covers band, playing songs by the likes of Iron Maiden, Sepultura, and Judas Priest, but before long they began concocting original songs. At this point Justin "Jackammer" Niessen, a young fan who used to sneak into their gigs, joined the band as their singer. The group's roster solidified with Brent Fox on bass and Peter "Speed" Young on drums.nnIn 2002 they released their debut album, Hate Made Me, on Intergalactic Records. It sold better than expected, eventually being certified gold. The self-titled single became the band's signature song. Drummer Peter Young left the band shortly after and was replaced by an ex-member of Sinate, Sam Sheppard, for the recording of their second album, Season for Assault. It was released in 2003. Shortly before the band were to fly to Sweden to record their third album at Studio Underground, singer Justin Niessen quit. He was quickly replaced by Matt Sheppard, Sam Sheppard's brother and a fellow member of Sinate. This lineup released Breed the Pain in 2005, but immediately after the associated tour, the Sheppard brothers left to re-form their former band.nnFor their next tour, Niessen temporarily returned as vocalist and Corey Friedlander was brought in on drums. Second guitarist William Cleverdon was also added; he would be the only addition to stay for the recording of their next album. For Poison of Ages, Ben Read, of the bands Ulcerate and Kill Me Quickly, became the new vocalist and Steven Westerburg was brought in on drums after Friedlander suffered an injury. The album was again recorded in Sweden. The release was delayed due to a breach of contract with their promoter, and in the gap between recording and release, the lineup changed once again. Jamie Saint Merat became the new drummer, Christian Humphreys replaced Cleverdon (who left after developing sever arthritis in his wrist), and original bassist and also the band manager Brent Fox left, to be replaced by Rommilly Smith. ~ Jody Macgregor 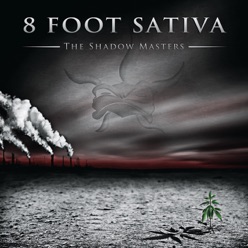 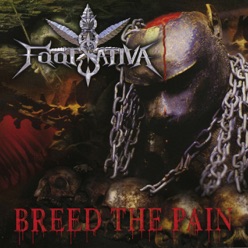 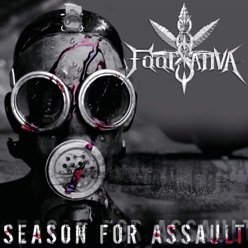