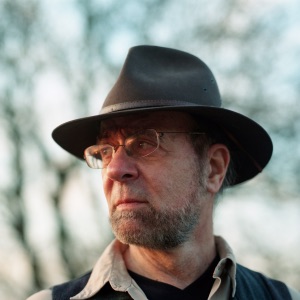 Acerca de Manfred Mann's Earth Band
An Ru0026B band that only played pop to get on the charts, Manfred Mann and its various permutations ranked among the most adept British Invasion acts in both styles. South African-born keyboardist Manfred Mann was originally an aspiring jazz player, moving toward Ru0026B when more blues-oriented sounds became in vogue in England in the early '60s. Original Manfred Mann singer Paul Jones was one of the best British Invasion singers, and his resonant vocals were the best feature of their early Ru0026B sides, which had a slightly jazzier and smoother touch than the early work of the Rolling Stones and Animals.nn It was a couple covers of obscure girl group songs, "Do Wah Diddy Diddy" (the Exciters) and "Sha La La" (the Shirelles), that broke the group internationally -- "Do Wah Diddy Diddy" reached number one in the States, and "Sha La La" just missed the Top Ten. The Paul Jones lineup never duplicated this success, although "Come Tomorrow" and "Pretty Flamingo" were smaller hits. From 1964 to 1966, they took the approach of playing gutsy pop/rock on their singles (including the original version of "My Little Red Book") and soul and Ru0026B on their albums, with occasional detours into jazz, Dylan (their cover of his then-unreleased "If You Gotta Go, Go Now" was a big British hit), and competent original material.nnJones left for a solo career and acting in 1966, and the group reformed around singer Mike D'Abo (Beatle friend Klaus Voormann was also in this aggregation on bass). Adopting an even more pop-oriented approach for the singles, with occasional psychedelic and progressive touches, the band ran off a string of Top Ten hits in their homeland until 1969, although the only one to hit the jackpot in the U.S. was their cover of another unreleased Dylan song, "The Mighty Quinn."nnMann dissolved the D'Abo lineup in 1969 to form Manfred Mann Chapter Three with drummer Mike Hugg, who had been in the band since the beginning. The outfit's early jazz-rock efforts were interesting, but not very popular, and Manfred steered the ship back toward mainstream rock by forming yet another incarnation, Manfred Mann's Earth Band. The heavier, more synthesizer-oriented outfit made quite a few albums in the 1970s; 1976's The Roaring Silence made the Top Ten, and featured the number one hit "Blinded by the Light" (Mann also made the Top 40 with another Springsteen cover, "Spirit in the Night"). Ironically, despite Mann's oft-proclaimed preferences for serious explorations of jazz, blues, and progressive music, it's his pop/rock recordings that hold up best, and for which he'll be remembered most. ~ Richie Unterberger 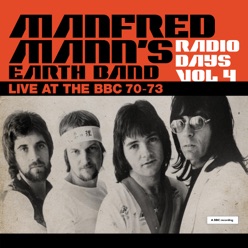 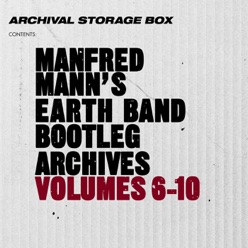 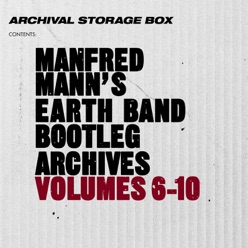