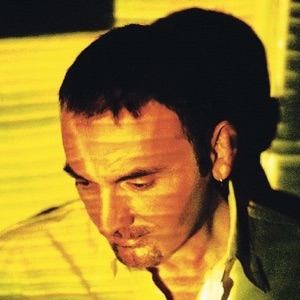 CIUDAD NATAL
Lagonegro, Italy
NACIMIENTO
6 de noviembre de 1956
Acerca de Mango
Italian rock fusion innovator Pino Mango was born in Lagonegro, Potenza, on November 6, 1956. By the age of seven Pino was already beginning to sing with local groups, taking on challenging repertoire from artists like Aretha Franklin, Peter Gabriel, and Deep Purple by his early teens. Mango pursued a parallel passion in his formal studies, seeking an education in sociology at the University of Salerno. While still in school he began to hone his compositional skill, writing and performing his own material. Mango's debut record was released in 1976 by RCA, featuring the single "Si Questa Terra Solo Mia." During the late '70s and throughout the '80s Mango's career was characterized by consistent and successful record releases, as well as several appearances at the Sanremo Festival (1985, 1986, and 1987). A number of projects were successful enough to warrant translation and release in Spain, like Inseguendo l'Aquila and Ferro e Fuoco.nn The artist was equally prolific during the '90s. Having switched to EMI for the release of 1994's self-titled Mango, he went on to release a total of seven original projects in the course of the decade. Mango drew heavily on other European pop-fusion stars, borrowing personnel from artists such as Peter Gabriel and Simple Minds. Known for emphasizing Mediterranean musical themes, he redefined himself in the new millennium by casting a much wider stylistic net than in previous years. Mango's cover of the Beatles' "Michelle" arranged for six voices and his 2004 release Ti Porto in Africa (which went double platinum) established him as an artist unafraid of the unexpected. Mango also released a collection of his poetry in 2004. A year later he signed with BMG, with whom he would release Ti Amo Così (2005) and L'Albero delle Fate (2007). ~ Evan C. Gutierrez 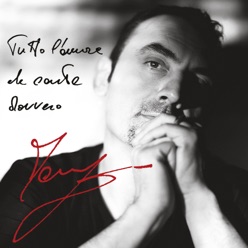 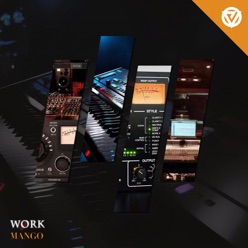 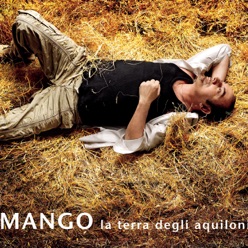