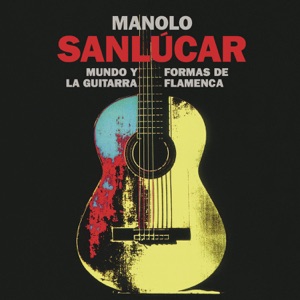 Acerca de Manolo Sanlúcar
The flamenco tradition of Spain has been transformed into a source of improvisation and spirituality by Cadiz-born guitarist Manolo Sanlucar (born Manuel Munioz Alcon). His 1970s trilogy Mundos Y Formas De La Guiterra Flamenca (Words and Shapes of the Flamenco Guitar) has a profound influence on the evolution of flamenco music. Sanlucar's compositions have included such groundbreaking pieces as "Fantasy for Guitar and Orchestra," "Regresarte," and "Tauromagia," and an album-length tribute, Breeze Madness and Trino, inspired by the songwriting of Federico Garcia Lorca. In December 1988, Sanlucar's composition, "Solea," was performed by the National Ballet Company of Spain during a tour of the United States and the United Kingdom. Taught to play guitar by his father, Sanlucar made his professional debut at the age of 13. He began to develop his own approach to flamenco five years later. In 2001, Sanlucar received the National Prize of Music at the first flamenco festival of Caja Madrid. ~ Craig Harris 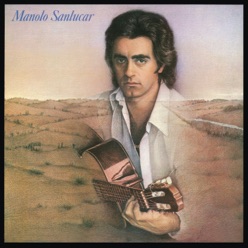 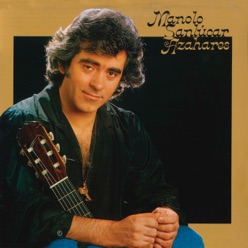 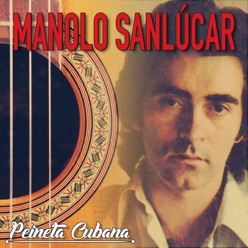