CIUDAD NATAL
Lund, Sweden
NACIMIENTO
13 de junio de 1986
Acerca de Måns Zelmerlöw
Måns Zelmerlöw is a Swedish pop singer who has appeared in a number of high-profile Swedish TV contests. He first came to public notice on the Swedish Idol series in 2005 at the age of 19. Idol is Sweden's version of the internationally successful Pop Idol format. His strong voice and boyish good looks saw him through to the finals, where he ultimately finished fifth. The following year he participated in Let's Dance, the Swedish version of another internationally popular talent show, Dancing with the Stars. This time he won, raising his profile significantly. He went on to star in national productions of Grease and Footloose. In 2007 he entered Melodifestivalen, the Swedish heats for the Eurovision Song Contest, and one of the biggest events in Swedish pop music. He utilized both his singing and dancing ability for his fast-paced, Latino-styled track "Cara Mía" and easily qualified for the grand finals. In one of the most highly rated TV events of the year, he finished in third place, behind runaway favorites the Ark and singer/songwriter Andreas Johnson. However, "Cara Mía" was ultimately a much bigger hit than the two entries that defeated him, spending a month at number one in Sweden. His debut album, Stand by For, was released shortly after, also hitting number one and quickly becoming a bestseller. It contained several songs composed by Zelmerlöw. Two more Top 20 hits followed in "Work of Art (Da Vinci)" and "Brother Oh Brother," and Zelmerlöw capped off a highly successful year by hitting the Top Three in a duet with the winner of Idol 05, Agnes Carlsson, covering Mariah Carey's seasonal classic "All I Want for Christmas Is You." ~ John Lucas 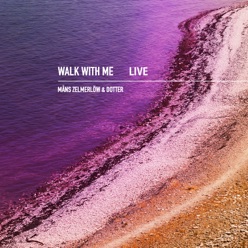 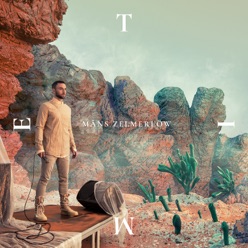 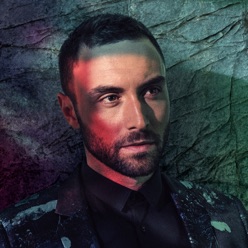