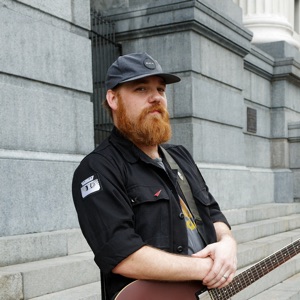 CIUDAD NATAL
Carencro, LA
NACIMIENTO
14 de enero de 1982
Acerca de Marc Broussard
The son of Boogie Kings guitarist (and Louisiana Hall of Fame member) Ted Broussard, singer/songwriter Marc Broussard was seemingly destined for a life as a music man. His upbringing in Lafayette, Louisiana instilled in him an affinity for Ru0026B alongside the Cajun trappings of southern Louisiana. Drawing vocal and stylistic influence from Otis Redding and Brian McKnight while bearing the preternaturally gruff vocals of John Hiatt and Dr. John, Broussard was barely 20 at the time of his first album's release. Momentary Setback appeared to encouraging reviews on the independent Ripley Records label in September 2002. Soon afterwards, the young musician inked a deal with Island Def Jam.nnWith Island's support, doors began to open for Broussard. "Just Like That," a track from the Momentary Setback album, was culled for inclusion in the 2003 Lost and Found, Vol. 1 compilation alongside such artists as Ryan Adams and the Jayhawks; that same year, Broussard also appeared on a Bruce Springsteen tribute album, Light of Day, with the track "Back in Your Arms." He spent the autumn of 2003 on the road, where he served as opening act for the Dave Matthews Band, Maroon 5, and fellow singer/songwriter Gavin DeGraw. Carencro, a sophomore album named after Broussard's hometown, was issued by Island Records in 2004, and he made the jump from Island to Atlantic Records four years later for the release of Keep Coming Back. He became a road dog after the album's release, opening for and sharing stages not only with Maroon 5 and the Dave Matthews Band but also with Willie Nelson, O.A.R., and Bonnie Raitt.nn In March of 2011, two songs, "Lucky" and "Only Everything," were issued for digital download as a precursor to his Jamie Kenney-produced self-titled album, which appeared in July and also signaled his move to the Vanguard label. It was followed in 2014 by Life Worth Living, a more stripped-down effort that drew raves from critics. In September of 2016, he announced that 50 percent of the sales of his S.O.S. II album would go to charities that primarily served the homeless and hometown organizations like City of Refuge. Released in 2017 on G-Man, Easy to Love placed inside the Top 25 on the Top Independent Albums chart. ~ Joseph McCombs 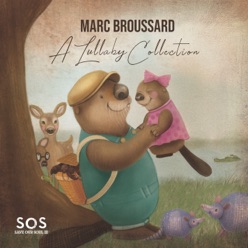 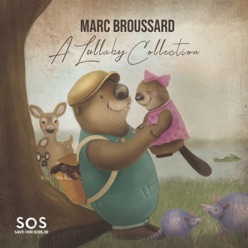 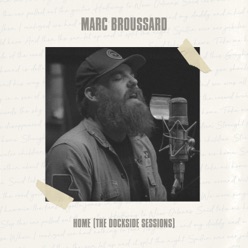