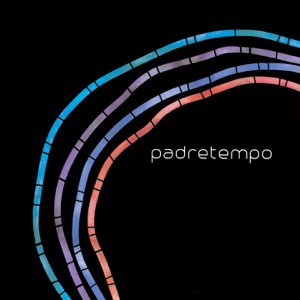 Acerca de Marcabrú
Marcabru's music is some of the earliest extant music from a person who was a troubadour: hence, some of the earliest surviving music in the Western world. It is very likely that he was a contemporary of Cercamon and most of the information pertinent to Marcabru's life is contained in the words of his texts. He was able to compose generously while in service to the court of Guillaume X of Acquitaine. When Guillaume died Marcabru expressed his remorse in the content of his `chanson du gest' "Pax! in nomine Domine" (Peace! in the name of the Lord). Eleanor of Aquitaine, Guillaume's successor, would cater to no troubadours so Marcabru sought service elsewhere including the court of Alfonso VII of Castille. By 1144 he returned to France during the preparations for the second crusade. The last work attributed to Marcabru comes from this time when he composed "Cortezamen voill comsensar." The forty three chansons thought to have been composed by Marcabru vary greatly in their content. He wrote texts for crusades, pastorelles, romances and love songs. Discussions arise in his work between the differences of artificial love within the court and true love. Marcabru would often employ imagery, metaphors and illusions that made his works difficult to comprehend. Notational devices survive from four of his chansons the melodies of which were quite simplistic. ~ Keith Johnson 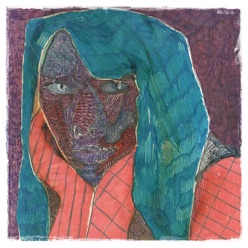 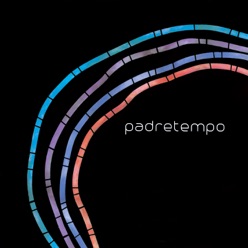 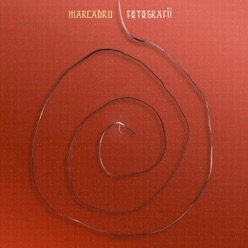