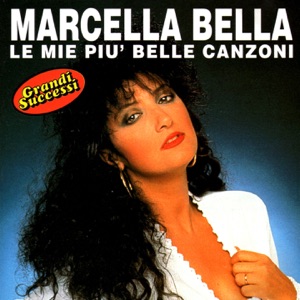 Acerca de Marcella Bella
Brother and sister Gianni and Marcella Bella made their recording industry debut together in the early '70s with hit songs such as "Hai Ragione Tu" (1971), "Montagne Verdi" (1972), "Io Domani" (1973), and "Nessuno Mai" (1974). The duo was introduced to Italian audiences thanks in large part to Marcella's performance at the very first Sanremo Festival, singing "Montagne Verdi." The Bellas won the prestigious Gondola of Gold Award from the Mostra Internazionale di Venezia for the record "Nessuno Mai." Collaborations with the acclaimed producer Mogol characterized Gianni and Marcella Bella's careers throughout the '80s, including productions such as GB1 (1983), Una Luce (1986), and Due Cuori Rossi di Vergogna (1988). Though Marcella took a number of years out of the spotlight to raise her three sons, she returned with the release of Passato e Presente, featuring the single "Fa Chic," written by Giancarlo Bigazzi and Gianni. Both having maintained prosperous solo careers, the siblings combined their efforts again for the 2007 release Per Sempre, which won them a spot on national charts, marking over 30 years of success for the Sicilian pop icons. ~ Evan C. Gutierrez 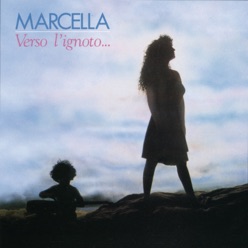 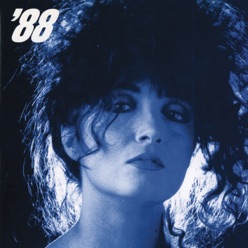 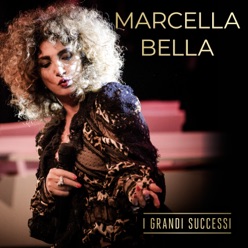