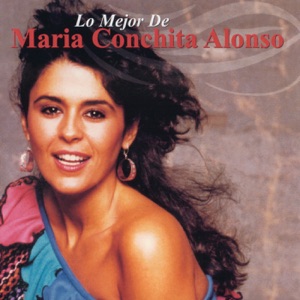 Acerca de María Conchita Alonso
Maria Conchita Alonso has it all -- beauty, talent, and a personality that has allowed her to become a star of films, Broadway, and a Grammy-nominated singer. Miss Teenager of the World in 1971 and Miss Venezuela in 1975, Alonso was named "Hispanic Woman of the Year" by the Mexican American Opportunity Foundation in 1990. Alonso's phenomenal career began shortly after winning the Miss Teenager of the World award. She became an internationally known actress in the 1984 film Moscow on the Hudson featuring Robin Williams. Alonso's subsequent films have included Touch and Go with Michael Keaton, and A Fine Mess with Ted Danson and Howie Mandel in 1986; Running Man with Arnold Schwartzenegger, and Extreme Prejudice with Nick Nolte in 1987; Colors, with Robert Duvall and Sean Penn in 1988; and Vampire's Kiss with Nicholas Cage in 1989. In 1992, Alonso co-starred in the HBO film, Teamster Boss -- The Jackie Presser Story. Two years later, she co-starred with Kenny Rogers in the NBC movie of the week McShayne. In April 1995, Alonso appeared in the four-hour mini-series Texas. Alonso had the lead role in the NBC situation comedy, "One Of The Boys." Alonso's first Grammy nomination came in 1985 when she was nominated as Best Latin Artist for her self-titled album. Her second album, Otra Mentira Mas, released in 1988, was nominated for a Grammy as Best Latin Pop Performance. Alonso's 1992 album, Imaginame, which she co-produced with K.C. Porter and Mari Spiro, was nominated for a Grammy as Best Latin Pop Album. Alonso co-wrote seven of the album's 11 tunes. She has remained one of the biggest stars in Latin America. She hosted a weekly Spanish-language variety show, Picante, from January 1992 to January 1993. In February 1994, Alonso starred in Alejandra, based on Dela Fiallo's novella. The show was broadcast in 40 Spanish-speaking countries and attracted an audience of more than three million people. An album of romantic ballads was recorded in conjunction with the show. On March 20, 1995, Alonso became the first Latin-born actress to star in a Broadway show when she appeared in Kiss of the Spider Woman. ~ Craig Harris 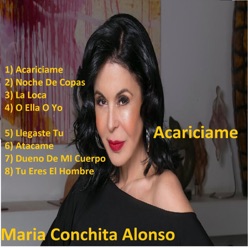 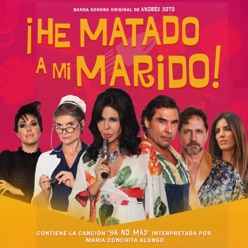 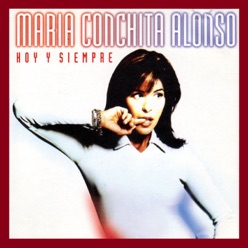