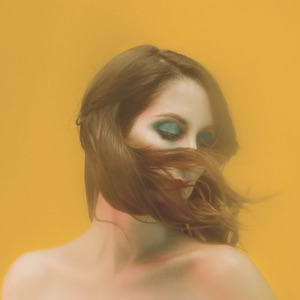 CIUDAD NATAL
Birmingham, AL
NACIMIENTO
21 de mayo de 1976
Acerca de Maria Taylor
Maria Taylor brought her warm, casual vocals to several projects -- most notably Azure Ray, a dreamy pop duo that featured Taylor and longtime partner Orenda Fink -- before launching her own career as a solo singer/songwriter. Born in 1976 in Birmingham, Alabama, she got her start at age 15 as part of the Birmingham duo Little Red Rocket, a pop/rock group that garnered comparisons to Belly and Veruca Salt. After releasing 1997's Who Did You Pay and 2000's It's in the Sound as part of the Geffen Records roster, Little Red Rocket found themselves lost in the shuffle of Geffen's corporate merger with Universal Music Group. The group disbanded as a result, and Taylor relocated to Athens, Georgia alongside her bandmate Orenda Fink. Once established in their new home, the two regrouped as Azure Ray.nn With help from Conor Oberst's well-trained ear, the Saddle Creek band Now It's Overhead caught wind of Azure Ray's plaintive pop sound and asked the girls to join their band as well. As half of that group, Taylor and Fink signed to the Saddle Creek label while continuing to issue their Azure Ray projects via the independent Warm Recordings. In 2001, both Azure Ray and Now It's Overhead released scantly received self-titled debuts; a year later, Taylor and Fink took up full-time residence in Omaha and released Burn and Shiver, their second full-length project under the Azure Ray moniker. The pair's third effort, 2003's Hold on Love, found a warm reception from the indie scene on the merits of the singles "The Drinks We Drank Last Night" and "New Resolution." Fall Back Open, a Now It's Overhead set, was released in 2004 amid heavy touring, and Azure Ray disbanded that same year, with both members continuing to work together on various projects.nnHaving paid her dues by singing backup for various albums by Moby, Bright Eyes, and Crooked Fingers, Taylor struck out on her own with 2005's 11:11. The solo debut found her mixing melancholy songs ("Birmingham 1982") with more upbeat material ("One for the Shareholder"), a combination that also owed a small debt to the carefully crafted music of Carole King and Laura Nyro. Two years later, Taylor's second solo record, Lynn Teeter Flower, featured more exploration of the 1970s singer/songwriter sound, while 2008's Savannah Drive featured her acoustic collaborations with Andy LeMaster. Maintaining her prolific pace, Taylor returned the following year with LadyLuck and began working on another Azure Ray album, Drawing Down the Moon, which appeared in 2010. Despite Azure Ray's reunion, both members continued working on their own material, too, and Taylor released her fourth album, Overlook, in 2011, followed two years later by Something About Knowing. Arriving in 2016, In the Next Life found Taylor in a contemplative place, ruminating on the joys and bittersweetness of a more settled life. ~ Tammy La Gorce 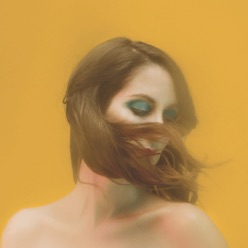 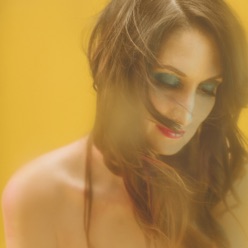 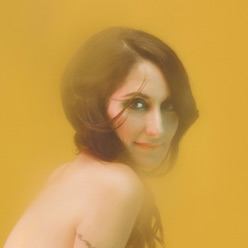