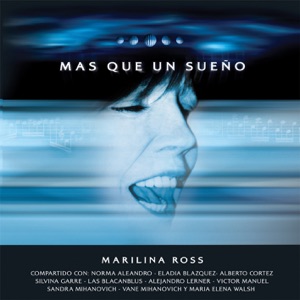 Acerca de Marilina Ross
Argentinean singer/songwriter and actress Marilina Ross was born in the bosom of a family from Spain that settled down in South America. Captivated by acting at a very young age, the performer made her onn-stage debut when she was an elementary school student. After singing and dancing for different local TV shows, Marilina Ross got involved in a theatre company called Gente de Teatro. In 1976, the multi-talented artist decided to move to Spain, returning to her native country in 1980. That year, Marilina Ross was convinced of starting a solo singing career. After signing up to CBS, her debut album Soles was released in 1982, followed by 1983's A Mis Queridos Seres. ~ Drago Bonacich 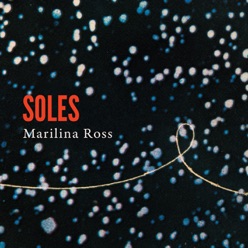 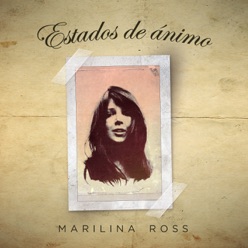 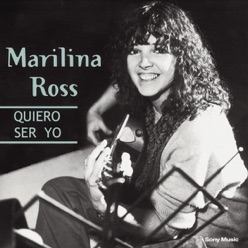