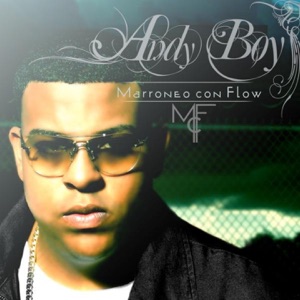 CIUDAD NATAL
Galveston, TX
NACIMIENTO
1906
Acerca de Andy Boy
b. c.1906, Galveston, Texas, USA, d. USA. One of a group of Texas blues piano players that included Rob Cooper and Robert Shaw, Boy worked the seaport towns of the southern coast, including Houston and Galveston. His playing has touches of older ragtime styles as well as blues, as can be heard from his excellent accompaniments for the smooth vocals of Houston singer Joe Pullum, but his best work is the set of eight recordings he made for Bluebird Records in San Antonio in 1937, notably the beautiful Church Street Blues. He also accompanied Walter Cowboy Washington at the same session. He was last heard of in the 50s, in Kansas City, where he had relocated around the time of World War II. 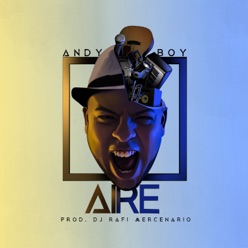 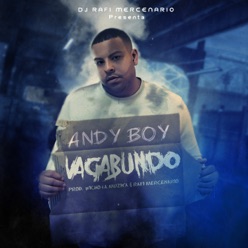 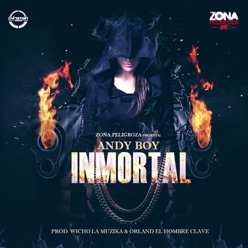