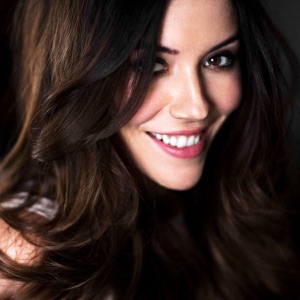 CIUDAD NATAL
Lorenskog, Norway
NACIMIENTO
25 de mayo de 1984
Acerca de Marion Raven
Rising from the ashes of late-'90s teen pop ephemera, Marion Elise Ravn (known as simply Marion Raven) has been around for a while. In 1994, the ten-year-old Raven recorded a collection of children's songs for EMI Norway with her friend Marit Larsen. The pair went on to form M2M in 1998, a doe-eyed addition to an overstuffed pop scene reigned over by Britney Spears and Christina Aguilera. They scored a modest hit for the first Pokemon movie, but disbanded in 2002. In 2005, Raven released her first solo album, Here I Am, with Atlantic Records. It included songwriting credits from Max Martin, Dr. Luke, Art Alexakis (of Everclear), Raine Maida (of Our Lady Peace) and his wife Chantal Kreviazuk (Avril Lavigne, Kelly Clarkson, Mandy Moore), as well as Mötley Crüe bassist Nikki Sixx. Songwriting credits also went the other way, as she wrote songs for other singers, including Lindsay Lohan and Pixie Lott. She also duetted with Meat Loaf on his 2006 track, "It's All Coming Back to Me Now" and released Set Me Free in 2007, which included a mix of songs from her debut and a few new tracks. She served as judge for the Norway versions of The X Factor and Idol before recording Nevermore in 2009, which was never released due to label disputes. Almost eight years after her debut, she released her official second album in April 2014. Songs from a Blackbird included a markedly different sound. Whereas her debut was packed with rock-infused pop more reminiscent of Alanis Morissette and Kelly Clarkson, Blackbird had a softer, prettier edge that recalled Natalie Imbruglia and the Cardigans. The international version included teaser tracks for her 2015 release, the two-volume Scandal (Song Music Norway). ~ Neil Z. Yeung 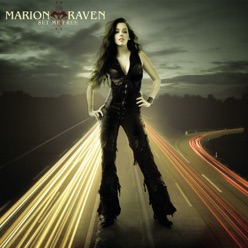 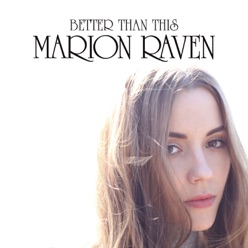 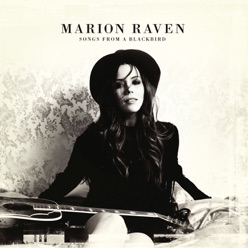