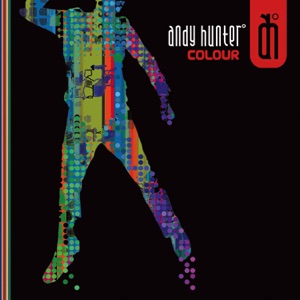 CIUDAD NATAL
Leicester, England
NACIMIENTO
1974
Acerca de Andy Hunter
DJ Andy Hunter is a rare find in the electronic community. While dance bridges music with a higher spirituality, Hunter fully lives by the latter. He's a devout Christian and mixes a funky break. Born in the Midlands of England in the mid-1970s, Hunter got his hand in music during his early teenage years. He found himself interested in sound engineering and such a passion led Hunter to to work with Suede and The Wonder Stuff in the early '90s. In 1992, he joined the New Generation Music and Mission as a traveling engineer and moved to Bristol -- the scene that was breaking drum 'n bass. Over the next five years, Hunter honed a style in the studio and perfected his ways in music production. In 1999, Hunter left Bristol for Swansea, Wales and founded the drum 'n bass night tagged Absolute Drum 'n Bass, mixing an eclectic spectrum of trance, house and techno. He also played alongside the likes of Allstair Whitehead and Judge Jules at the famous Escape club. Within a year, Hunter began working on his first solo album. He meticulously tweaked trance loops around his own songs; In fall 2002, Hunter properly released his debut, Exodus, on Nettwerk. During the next few years, the DJ kept busy composing songs ("Go," "Amazing") that were featured on film and television and even in marketing campaigns, released the album Life in 2005, followed by Colours in 2008. ~ MacKenzie Wilson 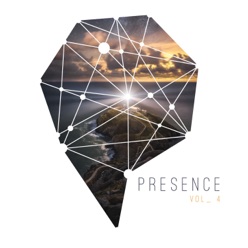 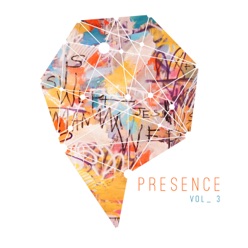 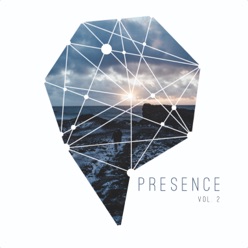