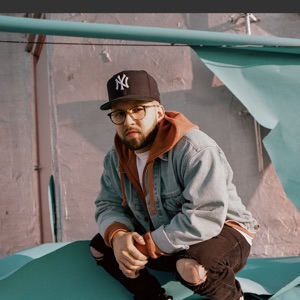 CIUDAD NATAL
Syracuse, NY
NACIMIENTO
17 de abril de 1988
Acerca de Andy Mineo
New York City-based rap and hip-hop artist Andy Mineo makes progressive, electronic-influenced hip-hop. Raised in Syracuse, Mineo began rapping and producing albums in his home studio while still in high school. Originally going by the stage name of C-Lite, Mineo was signed to Syracuse University's Marshall Street Records and opened for such acts as the Roots and Common. While in college, he reconnected with his faith via a meeting with producer Alex Medina and the urban evangelism project T.R.U.C.E. He was soon touring with T.R.U.C.E., and in 2009 released his first mixtape, Sin Is Wack, Vol. 1. In 2011, Mineo signed with Reach Records and dropped the moniker C-Lite in favor of his actual name. That same year he released his second mixtape, Formerly Known. In 2013, Mineo returned with his proper full-length studio album, Heroes for Sale. In 2014 he released the EP Never Land, and 2015 saw the release of the hit single "Lay Up" along with the album Uncomfortable. Two years later, Mineo joined Wordsplayed for the collaborative mixtape Magic and Bird. Peaking inside the Top 50 of the Billboard 200, the effort featured the singles "Dunk Contest" and "Judo." The next year, Mineo scored gold certification for the single "You Can't Stop Me" with Messiah. The same month, he issued the EP I: The Arrow, which featured two songs with Weatherman, and included the single "I Ain't Done." ~ Matt Collar 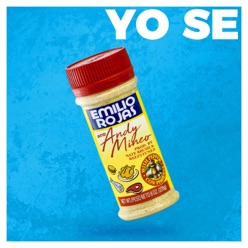 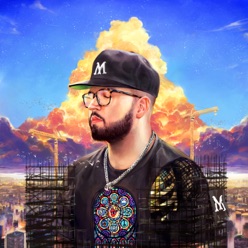 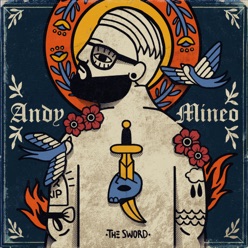