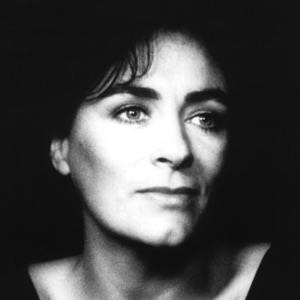 CIUDAD NATAL
Ireland
NACIMIENTO
22 de mayo de 1955
Acerca de Mary Black
Mary Black is a performer equally at home singing traditional Irish folk tunes and contemporary music including blues, rock, jazz, country, and soul. She was born into a musical family as the daughter of a fiddler and a singer. She started out professionally with her brother and sister in Dublin nightclubs and then performed with General Humbert, a folk group, until 1982 when she released her eponymous solo debut. The album made it to the Top Five on the Irish album charts and won the Irish Independent Arts Award for Music. At the invitation of Alec Finn, Black joined the band De Danann. A week later, she took part in their recording of Song for Ireland. She remained with De Danann for three years. In 1984, Black sang backup and helped produce Black's Family Favourites. She was still performing with De Danann when she launched her solo career with the Declan Sinnott-produced, largely pop album Without the Fanfare. Many of the tracks went gold, and in both 1987 and 1988, she was named Best Female Artist in the Irish Rock Music Awards Poll. Black's music crossed the Atlantic in 1990 when her 1989 album, No Frontiers, debuted in the U.S. and climbed to the Top 20 of the New Adult Contemporary chart. It was also a top-seller in Ireland. That year, Black began a successful concert tour of Japan. Though her music is firmly based in Irish tradition, Black was interested in performing all kinds of music, with influences that included Sandy Denny and the Fairport Convention as well as Billie Holiday, Aretha Franklin, and Bonnie Raitt. Throughout the '90s, she continued to release a steady stream of albums, including 1991's Babes in the Wood, 1993's The Holy Ground, and her first American record, 1997's Shine, which found Black singing more-polished pop songs (though its follow-up, Speaking with the Angel, saw her return to folk). In 2005, Full Tide, which included a cover of Bob Dylan's "Lay Down Your Weary Tune" along with new tracks, came out in the U.K., and hit American soil the following year. In 2009, Black appeared on Steve Martin's The Crow: New Songs for the 5-String Banjo. 2011 saw the release of the studio LP Stories from the Steeples, with Sings Jimmy MacCarthy arriving in 2017. ~ Sandra Brennan 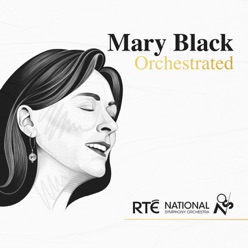 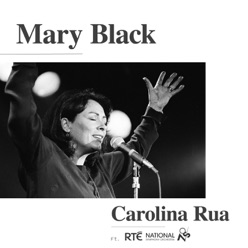 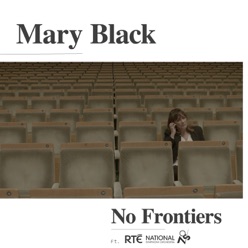