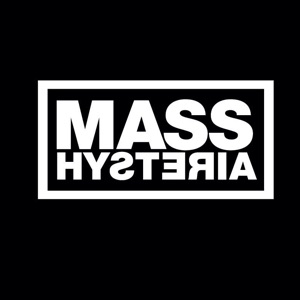 ORIGEN
Paris, France
FORMACIÓN
1993
Acerca de Mass Hysteria
Formed in the early 90s, Mass Hysteria was one of France's most exposed Alternative Metal bands, focusing most of the time on their Hardcore and Industrial influences. They released albums at a constant pace (one very two years) since 1997, records that saw their influences vary from record to record, to focus back on the Industrial Metal of their debuts with 2007's Une somme de details. ~ Olivier Duboc 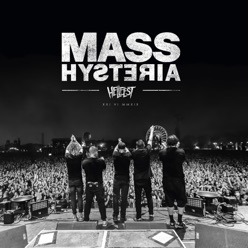 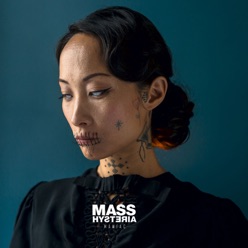 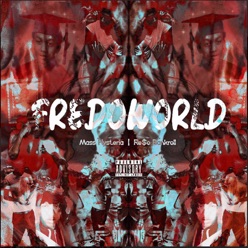