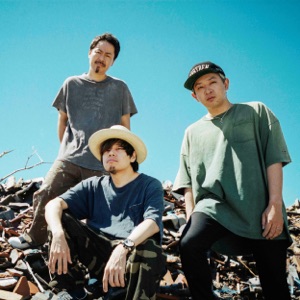 Acerca de 10-FEET
Known for their powerful live shows, the Japanese indie trio 10-Feet plays eclectic, loosely punk-based music that includes influences ranging from ska and bossanova to hip-hop and metal. The band was established in 1997 in Kyoto by Takuma (vocals/guitar), Naoki (bass/vocals), and Kouichi (drums), all of them had previous experience playing in various-styled musical units -- Takuma joked about 10-Feet's formation being "the problem child of each band getting together." They spent about three years tearing up local clubs before taking on Japan at large, and in 2000, 10-Feet kicked out a nameless debut demo and moved to Tokyo. They had no warm welcome there, though: the first singles "April Fool" and May I Help You? were released by the indie label Buddy in 2001, and for the following Japanese tour, the bandmembers had to live in their van. Their debut album Springman came out in 2002 and was supported by a successful tour, but after that, 10-Feet still had to face a setback, returning to Kyoto and quitting their label. They started one on their own instead, giving it the fitting name Badass; its` first release was their single "Nil?" in 2003. Soon, 10-Feet were able to sell out their first solo gig, performing at the famous Shibuya AX, and released their second album, Realife (2004), in Korea in 2007, thus beginning a steady Japanese release pattern. 4Rest followed in 2005 and Twister in 2006, along with a remix EP 7 Feet (2007) for which the band played its tunes with popular artists such as Minmi and Kj from Dragon Ash. In 2007, the band run into some spectacular problems -- first Takuma came down with a throat illness, and then their comeback gig was canceled because Kyoto was hit by a typhoon -- but 10-Feet still got back on track, releasing the album Vandalize in 2008 and playing not just Japan, but Taiwan and the States that year. The sixth full-length, Life Is Sweet, was delivered in 2009. ~ Alexey Eremenko 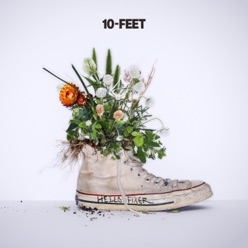 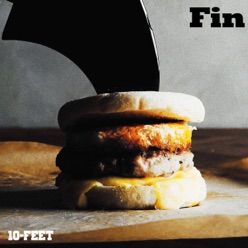 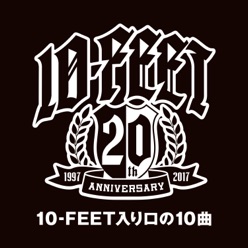