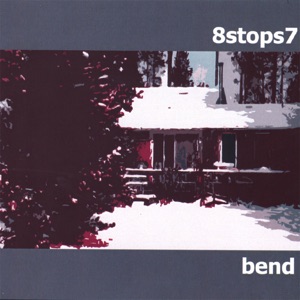 FORMACIÓN
1996
Acerca de 8stops7
8STOPS7 had its beginnings in Ventura County, CA, in 1996; bandmembers Evan Sula-Goff (vocals, guitar), Seth Watson (guitar), Adam Powell, (drums), and Alex Viveros (bass) played their first gig on February 21, 1997, Sula-Goff's 21st birthday. In 1998, they independently released their self-produced debut album, Birth of a Cynic, after which they were courted by major labels. They signed with Reprise Records, which released In Moderation in October 1999. The band's unusual name is the result of some intentionally vague number symbolism. According to band members, the "8" in 8STOPS7 resembles the infinity symbol, while the number seven represents a host of unpleasant, limiting things like the seven days of the week, the seven years of bad luck, and seven plagues. Said bandmember Sula-Goff, "Basically, seven is a symbol of something you want to get away from, and eight is the door you go through to get there." 8STOPS7 combined this philosophizing with an alternative rock style and some thoughtful lyrics which help make their deep thoughts pretty accessible. 8STOPS7 embarked on its first national tour in the winter of 1999-2000 as "My Would-Be Savior" and "Satisfied" placed in charts of radio play on rock stations. Aaron Johnson, also from Ventura County, was brought in as second guitarist, making them a quintet. ~ Stacia Proefrock 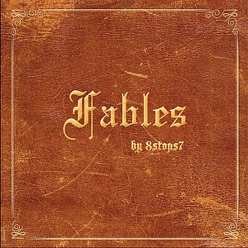 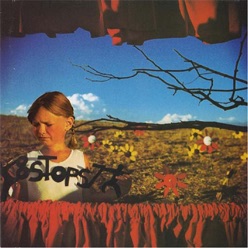 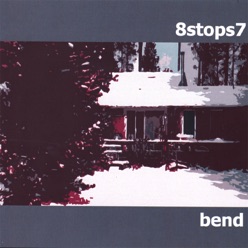