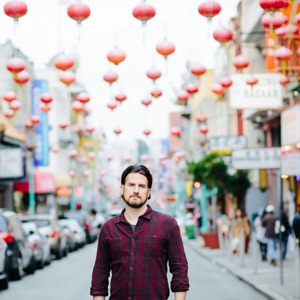 Acerca de Matt Nathanson
California-based singer/songwriter Matt Nathanson is best known for his earnest, introspective, adult alternative songs, but he's also known to fans for live stage banter that borders on standup comedy. That wit is also evident in his lyrics, be they self-conscious, longing, or playful. He released a series of independent albums beginning with 1993's Please before making his major-label debut in 2003 with his fifth LP, Beneath These Fireworks. Though he quickly returned to independent status, the Hot 100 singles "Come On Get Higher" (2007), "Faster" (2011), and "Run" featuring Sugarland (2011) followed later, as he became a regular on the Billboard 200. He reached a career-high number 16 in the U.S. with his eighth studio album, 2013's Last of the Great Pretenders. ~ Marcy Donelson 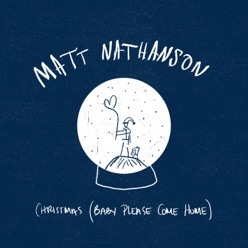 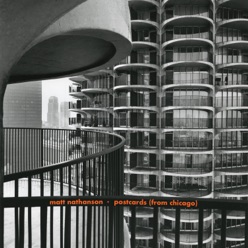 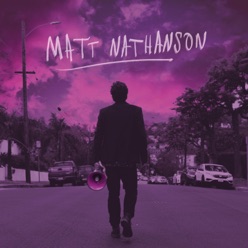