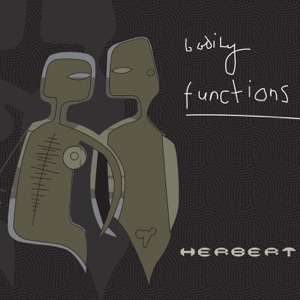 Acerca de Matthew Herbert
The singular style of Matthew Herbert initially took shape during the late '90s, when he recorded under a variety of guises to much cult adoration, and before long became one of the most recognizable name-brand producers in the dance music field, well known for his ability to transform everyday sounds into quirky rhythmic material. His affiliation with music began at the young age of four, when he began learning the violin and piano. By age seven he was playing in orchestras, and at the age of 16 he began touring Europe with various orchestras. With his father being a sound engineer for the BBC, Herbert simultaneously became engaged with the relationship between electronics and music, furthered by a teacher he met at school, Pete Stollery, who moonlighted as an electro-acoustic composer in his free time. Later, as a drama student at Exeter University, Herbert became infatuated with performance and how it relates to music. Around this time, in January 1995, he first began sampling his immediate environment and using these sounds in his musical compositions, a tendency often associated with Aphex Twin-esque IDM producers. A year later, he saw three of his records get released: the first Wishmountain record, Radio, on Universal Language Productions; the first Doctor Rockit record, Ready to Rockit, on Clear; and the first Herbert record, Part 1, on Phono. He then released a long run of EPs along with several LPs: Parts 1, 2 u0026 3, 100 Lbs., and Around the House as Herbert, and The Music of Sound and Indoor Fireworks as Doctor Rockit. In addition to his sample-based house as Herbert, his updated electro as Doctor Rockit, and his experimental techno as Wishmountain, he also recorded as Radio Boy and runs the Life label. He later moved toward pop music, producing dance-pop albums for Dani Siciliano and Roisin Murphy. ~ Jason Birchmeier 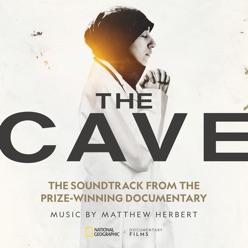 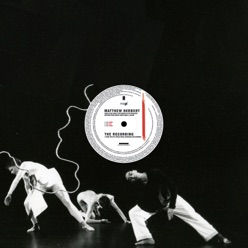 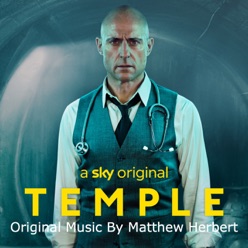