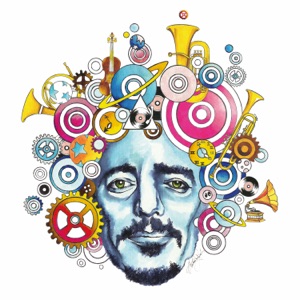 CIUDAD NATAL
Rome, Italy
NACIMIENTO
6 de julio de 1967
Acerca de Max Gazzè
Italian pop singer/songwriter and producer Max Gazzè was born in Rome and raised in Brussels, where the talented performer began studying music, taking electric bass classes at the age of 14. Soon, Gazzè was joining different bands, playing soul, funk, progressive rock, and ska. After participating in an English group called 4 Play 4, he returned to Rome in 1991, forming a rhythm u0026 blues act called Emporium, composing the soundtrack for local short films, and recording his first solo album, Contro un'Onda del Mare (Against a Wave of the Sea), in 1994, issued by Virgin Records in November 1995. Already starting to gain a following, thanks to opening for the famed Franco Battiato before his debut was even released, Gazzè got to work on his next album between touring and performances at the San Remo Festival. La Favola di Adamo ed Eva came out in 1998, followed by the self-titled third effort two years later. However, signs of label problems were already apparent, and by 2003 Gazzè had left Virgin for EMI, and by the next year his first album with them, Un Giorno, had come out. ~ Drago Bonacich u0026 Marisa Brown 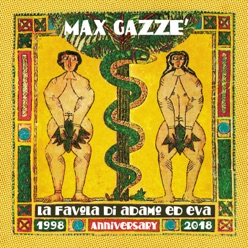 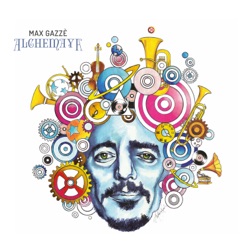 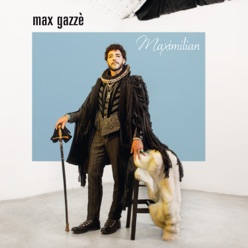