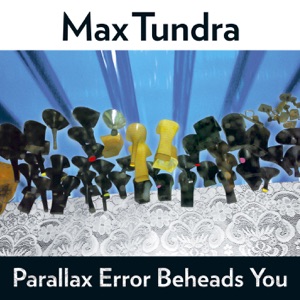 CIUDAD NATAL
London, England
NACIMIENTO
7 de junio de 1974
Acerca de Max Tundra
Warmly beloved by a devoted few, but undeniably an acquired taste too esoteric for mass consumption, the music that Londoner Ben Jacobs makes under the name Max Tundra is dizzyingly dense, labyrinthine, and hyperactive, but at the same time utterly effervescent, sunny, and obsessed with melody. As a child, Jacobs rebelled against his classical piano lessons, preferring to pick out the tunes to television theme songs and commercial jingles, and sometimes using a tape recorder to construct rudimentary re-edits of his playing; meanwhile, he got his first taste of musical performance as a member of his primary school's steel pan ensemble. In his teens he bought himself a Commodore Amiga 500, the most popular home computer model of the late '80s, along with a cheap piece of music-sequencing software -- a geeky perfectionist's ideal alternative to actually being in a band -- and began using it to construct elaborate electronic compositions.nn Eventually he started shopping his work to labels, with a demo tape consisting of a single 13-minute track. Most rejected it as too long, too weird, or too full of ideas (a criticism oft-repeated throughout his career), but electronic pioneers Warp saw fit to release it, unaltered, as the A-side of the first Max Tundra single, "Children at Play," in 1998. The full-length Some Best Friend You Turned Out to Be followed in 2000 on Domino, accompanied by the singles "Cakes" and "Ink Me." A restlessly varied album consisting mostly of more manageable-length (but no less musically jam-packed) instrumental IDM tracks, it was programmed on the Amiga but also incorporated an assortment of live instruments, all played by Tundra. Rapturously received (at least in rarefied critical circles), 2002's Mastered by Guy at the Exchange marked the first appearance of vocals in Tundra's music, sporting a dozen warped pop songs -- all with six-letter titles -- sung either by Max himself or his sister Becky Jacobs, later a member of the folktronic group Tunng.nn He was conspicuously quiet for the next half decade, only infrequently releasing new material, including a 2006 single for Tomlab Records' Alphabet Series (featuring a cover of the KLF's "What Time Is Love" that he'd recorded in 1989) and a contribution to the David Shrigley tribute album Worried Noodles, as well as remixes for Franz Ferdinand, Architecture in Helsinki, the Futureheads, Pet Shop Boys, Tunng, and Von Südenfed, but he re-emerged in 2008 with a new full-length, Parallax Error Beheads You, so painstakingly intricate that it's not surprising it took six years to complete. Still largely constructed using the same basic Amiga setup he'd spent the better part of his life mastering -- he's reluctant to bother learning to use newer technology -- Parallax featured his most polished, pop-oriented compositions to date, without sacrificing any of the frenetic giddiness, control-freak complexity, or visionary strangeness of his earlier work.nn A consummate listener as well as a creator of music (he hosts an eclectic weekly radio show on London's Resonance FM), Tundra lists upwards of 250 "influences" on his MySpace page, ranging from prog rock to abstract electronica to indie bubblegum to mainstream pop and Ru0026B (he's mentioned the Art of Noise, Frank Zappa, Nik Kershaw, mid-period Mercury Rev, and Prince as especially significant or formative influences) -- amazingly, it's possible to detect some common strains in his music with nearly all of them. On the other hand, he doesn't actually sound like any of them in particular (a near-exception might be the similarly idiosyncratic Dominique Leone); by constantly striving to create something drastically different even from his own previous work, while largely confining himself to exceptionally restrictive working methods, Max Tundra remains truly sui generis. ~ K. Ross Hoffman 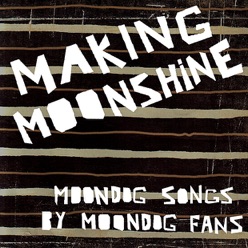 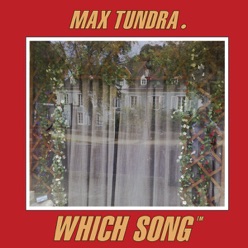 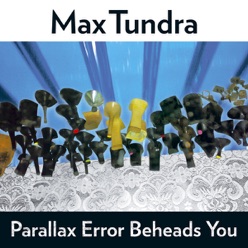