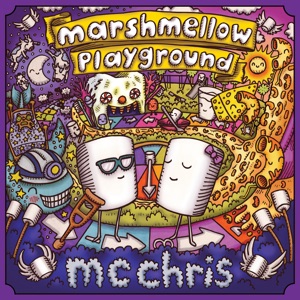 Acerca de Mc Chris
One of the earliest standout figures in an offshoot style of hip-hop known as nerdcore, MC Chris started sharing his unique take on rap in the early 2000s and quickly found a devoted following that grew as the years went on. Though he was initially reluctant to take on the "nerdcore" label, the rapper fit the profile with his high-pitched voice, goofy lyrics, and songs based entirely around Star Wars or Harry Potter themes. Throughout his career, he would release upwards of a dozen full-lengths and EPs, with 2008's epic MC Chris Is Dead finding him at the height of his powers.nnMC Chris was born Christopher Brendan Ward in 1975. Before rapping, he was an animator and a voice actor for many shows on the Cartoon Network's Adult Swim division. An early phase of his musical identity saw Ward performing in clubs with pop-punk band Dirt Bike Annie backing him up under the pseudonym the Lee Majors. In 2001, the first MC Chris material arrived in the form of Life's a Bitch and I'm Her Pimp. The short EP was heavy on skits and introduced the world to Chris' brand of humorous hip-hop with songs about cough syrup, Dairy Queen, and Star Wars character Boba Fett reimagined as a trash-talking gangster. Fans flocked to the nerdy emcee, and he quickly followed up with 2003's Knowing Is Half the Hassle and 2004's Eating's Not Cheating.nnIn 2004, MC Chris left the Cartoon Network to focus on music and touring full time. 2006's Dungeon Master of Ceremonies was a longer-running album, and the one-two punch of 2008's MC Chris Is Dead and 2010's MC Chris Goes to Hell were two of the rapper's most fully formed and best-received works. Things continued nonstop for much of the next decade, with Chris releasing various mixtapes and EP releases in between proper albums as well as branching into children's music on records like 2011's Marshmellow Playground and 2017's Marshmellow Campground. Along with constant recording and touring, Chris did work on several films and continued to stay active in the animation and voice acting field. He also established a charity foundation devoted to fighting cystic fibrosis after his nephew was born with the disease. New music continued in the form of 2016's MC Chris Is Dreaming and 2018's #mcchrisisgoodmusic. ~ Fred Thomas 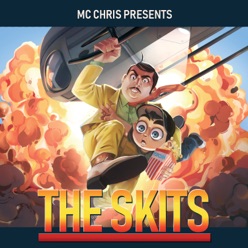 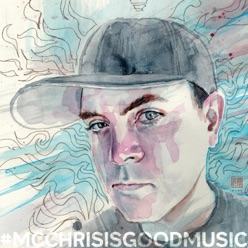 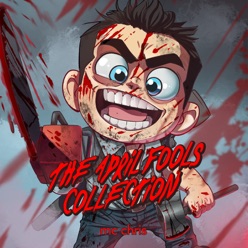