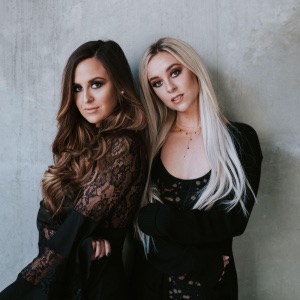 Acerca de Megan and Liz
Megan u0026 Liz are a melodic pop vocal duo based in Nashville, Tennessee who got their start posting videos on YouTube. Raised in Edwardsburg, Michigan, twin sisters Megan McKinley Mace and Elizabeth Morgan Mace began singing at a young age and in 2007, at age 15, started posting videos on YouTube of original and cover songs. The videos garnered thousands of views and helped launch their career. By the time Megan u0026 Liz relocated to Nashville in 2011, they had toured nationally and released several EPs, including 2009's All Our Boyfriends and 2011's Megan u0026 Liz. In 2012, they released two more EPs with This Time and Bad for Me. 2014 saw the release of another EP, The Simple Life, followed by their much anticipated debut long-player Deux in 2016. ~ Matt Collar 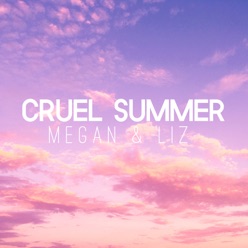 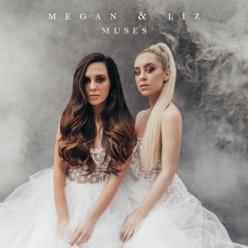 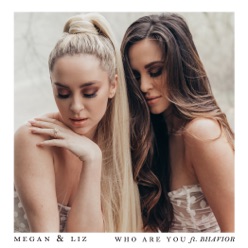