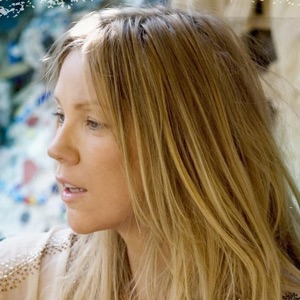 CIUDAD NATAL
Nynäshamn, Sweden
Acerca de Meja
After finding a hit in the early '90s as part of the dance-pop group Legacy of Sound, Meja went out on her own and became quite a popular solo act in Europe and Japan, though success in America was slower to come, unlike her Swedish comrades ABBA, Ace of Base and the Cardigans. Born near Stockholm, she was influenced by the music of her grandfather, a classical composer, as well as soul icons like Stevie Wonder and Ray Charles. She formed Legacy of Sound and co-wrote the group's world-wide club hit "Happy, " but Meja had other plans; after the group's demise, she began to tone down their hi-NRG style with a vocal sound more in tone with soul and jazz. She hooked up with producer Douglas Carr (Ace of Base, Dr. Alban) and released her self-titled debut album in 1995. It went gold in her native country and hit platinum in Japan. Her second album Seven Sisters was released in late 1997, and did almost as well as her debut. It received a belated American release in the summer of 1999. ~ John Bush