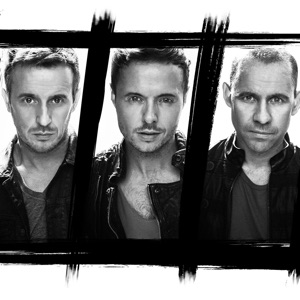 FORMACIÓN
1995
Acerca de 911
British boy band 911 was formed in 1995 by singers Spike Dawbarn and Jimmy Constable, who met as dancers on the television series The Hitman and Her; with the addition of third vocalist Lee Brennan, the group recorded their debut single, "Night to Remember," cracking the British Top 40 in early 1996. The follow-up, "Love Sensation," was an even bigger hit, and with "Don't Make Me Wait," 911 scored the first in a series of ten consecutive Top Ten entries, which also included "Bodyshakin'," "The Journey" (the title track of their 1997 debut LP), "More Than a Woman," and the chart-topping "A Little Bit More." 911's sophomore album, Moving On, followed in 1998, and in early 1999 the trio issued the covers collection There It Is. ~ Jason Ankeny 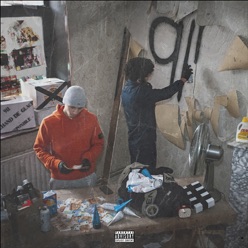