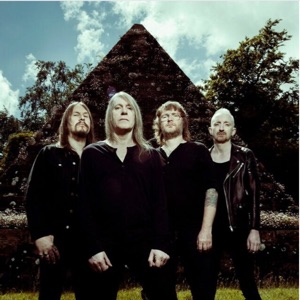 FORMACIÓN
1977
Acerca de Angel Witch
In 1979, Angel Witch was one of the most promising bands of the New Wave of British Heavy Metal, with a hardcore following and a modestly successful single under their belts. But like many fine bands of that movement, bad luck, bad management, and misunderstanding record companies forced them into early retirement. Like most of their peers, Angel Witch combined the basic lessons of Black Sabbath with the energy and speed of Motörhead, but their leader, Kevin Heybourne, was also a master songsmith, elevating the band to headliner status over competitors like Iron Maiden early in their career. Formed in 1977 by vocalist/guitarist Heybourne, Angel Witch went through a number of personnel changes before recruiting bassist Kevin "Skids" Riddles and drummer Dave Hogg. As the punk movement gradually self-destructed, the band payed its dues and built a reputation playing clubs and pubs with other young metal bands like Iron Maiden, Def Leppard, and Saxon.nn Their first lucky break arrived when they were invited to contribute a song, "Baphomet," to the Metal for Muthas compilation, introducing them to many new fans and leading to a recording contract with EMI. But the label gave up on Angel Witch immediately after their first single, "Sweet Danger," dropped off the charts after only one week at number 75. Picked up by Bronze Records, they recorded their self-titled debut album in 1980, and though it has since achieved legendary status as one of the seminal works of the New Wave of British Heavy Metal, the band started to fall apart from within. Both bassist Skids and drummer Dave Hogg quit the band, and after briefly trying to carry on with replacements, Heybourne too decided to call it quits. After a brief return in the mid-'80s which yielded a pair of uninspired albums, Heybourne once again resurrected Angel Witch in 1989 for a series of concert dates at L.A.'s Troubadour. Recruiting rhythm guitarist Grant Dennison, bassist Peter Gordelier, and drummer Spencer Holman, this short-lived lineup did record a live album before splitting up once again. ~ Eduardo Rivadavia 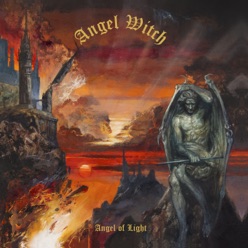 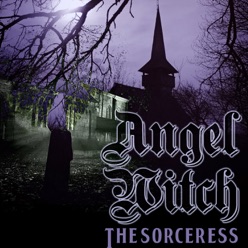 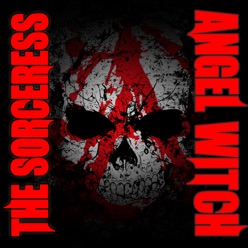