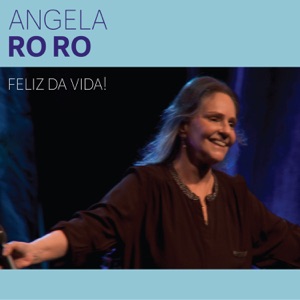 Acerca de Angela Rô Rô
Ângela Ro Ro studied classical piano from an early age. Her nickname Ro Ro is derived from her rough and low voice. She began to play around the Carioca neighborhood of Ipanema, and soon, influenced by her idol Ella Fitzgerald (along with Maysa and Jacques Brel), she moved to London during the military regimen, where she survived upon small jobs while performing around the city. Returning to Brazil in 1979, she was hired by Polygram, recording her first album in that year, Ângela Ro Ro, which had the hits "Amor, Meu Grande Amor," "A Mim e a Mais Ninguém," and "Tola Foi Você." Always faithful to her dramatic, irreverent, sexually unconventional, and explosive character, Ro Ro followed her career, recording in 1980 the LP Só Nos Resta Viver, which had a great success with the title track; "Tango da Bronquite" also was a hit. "Escândalo," by Caetano Veloso, is from the 1981 LP of the same name, and made reference to the headlines accounting the explosive rupture of her affair with singer Zizi Possi. In 1982, she had another hit with "Simples Carinho" (João Donato/Abel Silva), included in the 1983 same-titled LP. Maria Bethânia, who had recorded "Gota de Sangue" in her Mel LP (1979), re-recorded "Fogueira" (1983), which was recorded by Ângela Ro Ro in the same year for the Simples Carinho LP. A Vida é Mesmo Assim (1984) had success with the title track. Besides her participation in the Songbook series (Lumiar), she recorded the following solo LPs/CDs: Eu Desatino (1985), Prova de Amor (1988), Nosso Amor ao Armagedon (Ao Vivo) (1993), and Acertei no Milênio (2000). In 1996, Barão Vermelho had a hit with the re-recording of "Amor, Meu Grande Amor." In the same year, Polygram reissued in CD the 1982 LP Simples Carinho. In 1997, Eldorado reissued in CD the 1988 LP Prova de Amor. ~ Alvaro Neder 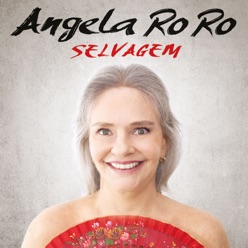 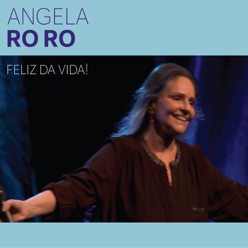 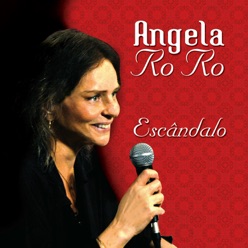