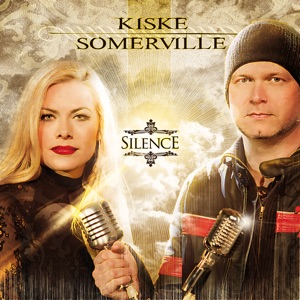 Acerca de Michael Kiske
Born in Germany in 1968, Michael Kiske made his first big mark in the music business with Helloween. He was the lead singer for the band from 1987 to until his departure in 1993. His first solo album, 1996's Instant Charity, featured members of Iron Maiden and was followed a few years later by Readiness to Sacrifice. In between many jobs as a guest vocalist, including work on Avantasia's album The Metal Opera (for which he chose to appear under the pseudonym "Ernie") and singing on Gamma Ray's Land of the Free album. Kiske began to move away from metal, forming a short-lived modern rock band called Supared in 2003, and on the solo front releasing the pop-oriented Kiske in 2006 and redone versions of Helloween songs on 2008's Past in Different Ways. In 2009, he formed a new band named Unisonic. ~ Gary Hill 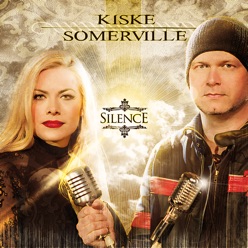