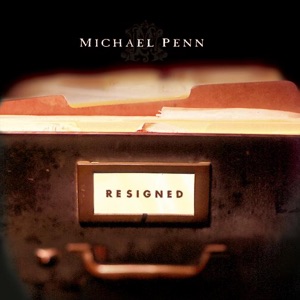 CIUDAD NATAL
New York, NY
NACIMIENTO
1 de agosto de 1958
Acerca de Michael Penn
One of the most acclaimed singer/songwriters to emerge during the late 1980s, Michael Penn was seemingly destined for a career in show business. The oldest son of director Leo Penn and actress Eileen Ryan, he was born August 1, 1958 in New York City's Greenwich Village area; within a year, the family relocated to Los Angeles, and there Penn's younger siblings Sean (later recognized among the finest actors of his generation) and Chris (a noted character actor acclaimed for his work in features like Reservoir Dogs) were born. While his brothers focused on acting, Michael turned to music, and following an early obsession with the Beatles, learned to play guitar; by high school he joined his first band, covering hits by performers including the Rolling Stones and David Bowie. He soon turned to writing his own songs as well.nn In the early '80s, Penn formed the group Doll Congress, which garnered a fervent local following but never expanded their fan base outside of Southern California; frustrated, he left music for a time, following in the family tradition by appearing as an extra in a number of television series, including the classic St. Elsewhere. In 1987, Sean Penn hosted Saturday Night Live and brought Michael along as a musical guest; the performance revived his interest in music, and he soon reunited with ex-Doll Congress keyboardist Patrick Warren to begin composing the songs which comprised his 1989 debut, March. Upon its release, the album became a significant critical favorite, earning acclaim for its sparkling Beatlesque folk-pop and clever, Elvis Costello-like wordplay; the lead single, "No Myth," even became a surprise hit and helped launch the LP into the Top 40. Another minor hit, "This and That," followed in 1990.nnIn the wake of his initial success, Penn went on a lengthy hiatus; when he returned in 1992 with his sophomore effort, Free for All, he met much greater commercial resistance than he had faced with March, and after only a few weeks, the album fell off the charts. He then spent five years pondering his next move, finally resurfacing in 1997 with Resigned; while critics again praised Penn's songcraft, the record, like its predecessor, failed to catch on outside of his loyal cult following. Around the same time, he also began collaborating with the acclaimed young filmmaker Paul Thomas Anderson, scoring his 1997 debut, Hard Eight; later that same year, he composed the music for the critical favorite Boogie Nights, also making a cameo appearance in the film as an '80s-era record producer. In late 1997, Penn married fellow singer/songwriter Aimee Mann; Mp4: Days Since a Lost Time Accident followed in early 2000. In 2005, after a long falling out with Epic Records, Penn released Mr. Hollywood, Jr. 1947 on his own Mimeograph label. A song cycle about post-World War II Los Angeles, it features guest appearances from Mann, Buddy Judge, and Patrick Warren.nn~ Jason Ankeny 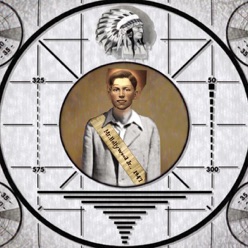 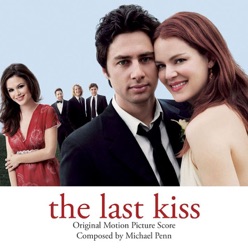 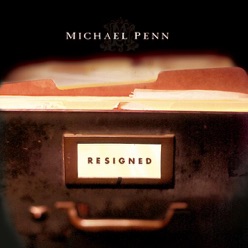