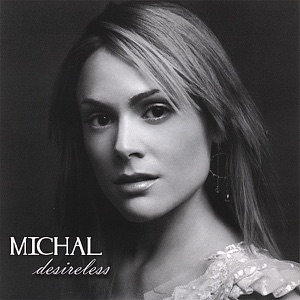 ORIGEN
France
Acerca de Michal
Michal was born Michal Towber on a kibbutz in Israel. Her family returned to their native New York when she was a year old. She began taking classical piano lessons as a child, but by her high school years had become interested in popular music. Learning to play guitar, she began performing in downtown New York clubs where she came in contact with various musicians, among them Dave Pirner of Soul Asylum, whom she took as her date to her senior prom. After an appearance as part of the CMJ Music Marathon in 1997, she attracted label interest and signed to the RPM custom label of Columbia Records, run by Tony Bennett's son and manager Danny Bennett. With that, she delayed plans for college and went to work on her first album, Sky With Stars, which was released in June 2000. ~ William Ruhlmann 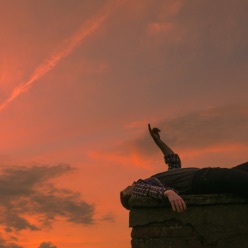 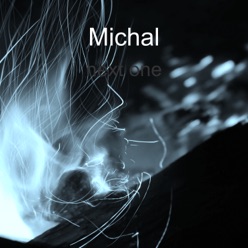 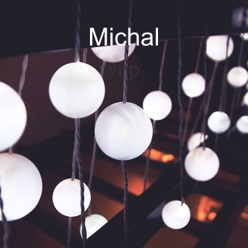