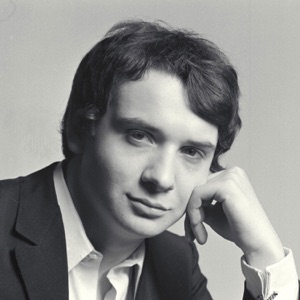 CIUDAD NATAL
Paris, France
NACIMIENTO
26 de enero de 1947
Acerca de Michel Sardou
One of the most popular French pop vocalists of all time (barring the inevitable Jacques Brel), Michel Sardou is without doubt the best-selling, with tens of millions of albums sold and a string of more than 25 consecutive hit singles. Though his songwriting can hardly be compared to the genius of Brel, Sardou has often written solid, impact-driven songs which illustrate his political and social views without fear of popular compromise. He has also ignored the prospect of international audience, preferring instead to focus his attention and artistic ability on his homeland.nnSardou began recording in the mid-'60s and hit the charts for the first time by the turn of the decade, with a contract for Tréma Records. Despite popular success, Sardou continued to write and sing songs which courted controversy. "Le France" was an open criticism of the government for selling a luxury cruise liner, a national treasure; "Je Suis Pour" featured his views on giving the death penalty to child murderers. By the late '80s, Sardou had sold almost 30 million records, almost all in France. He remained immensely popular into the next decade, routinely selling millions each year. ~ John Bush 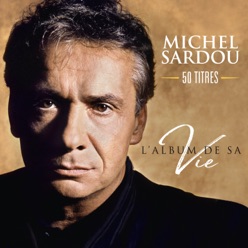 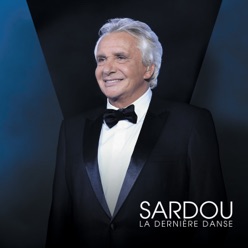 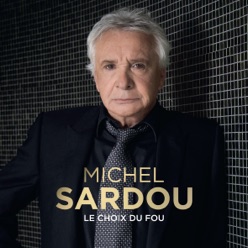