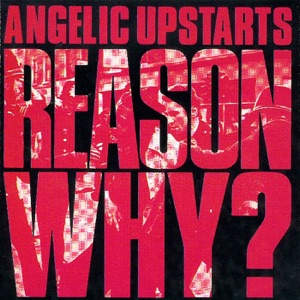 ORIGEN
Sheffield, Yorkshire, England
FORMACIÓN
1977
Acerca de Angelic Upstarts
Formed in South Shields, England in 1977, the Angelic Upstarts was one of the period's most politically charged and thought-provoking groups; though technically a skinhead band, their records attacked the racism and fascism so prevalent throughout the skinhead community, and while also technically a punk unit, their music quickly evolved beyond the movement's limited scope.nnThe Angelic Upstarts were led by the rather nasal vocalist Mensi (born Thomas Mensforth), whose impoverished childhood became a frequent lyrical touchstone. Along with a highly fluid lineup which initially comprised guitarist Mond, bassist Ronnie Wooden, and drummer Sticks, the group debuted with the 1979 single "Murder of Liddle Towers," a scabrous attack on police brutality. The record caught the attention of Sham 69's Jimmy Pursey, who produced their debut album Teenage Warning, which, like its 1980 follow-up, We Gotta Get Out of This Place, roundly ridiculed the oppressive policies of Margaret Thatcher while offering an outpouring of sympathy for the working class.nnAs the Upstarts' popularity surged, so did the levels of violence at their live shows; they became mortal enemies of National Front fascist supporters, who railed against the band after first misinterpreting their leftist songs as supportive of their cause. At the same time, the band's music was becoming more complex and accomplished; by 1983's Reason Why?, the strongest Angelic Upstarts record, Mensi's songwriting skills had become tighter and more melodic, even branching out into reggae and folk, while the group's base broadened with the addition of keyboards and saxophones.nnAfter issuing the inflammatory single "Brighton Bomb," a celebration of the IRA's attempt to assassinate the Conservative cabinet, the band released the LP The Power of the Press; lackluster sales triggered their breakup not long after. In 1988, the Angelic Upstarts briefly re-formed; in 1992, they reunited again, this time long enough to cut an album, Bombed Out. Mensi subsequently arose as a leader of the Anti-Fascist Action group. They managed to reunite occasionally, cutting a live album for Mordam Records (2001's Live from the Justice League), and even revisiting the United States for their first live show in almost 20 years. ~ Jason Ankeny 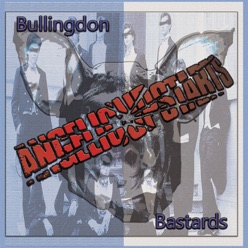 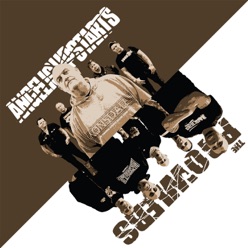 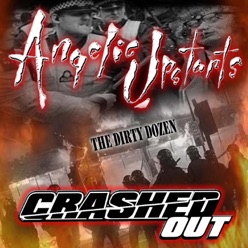