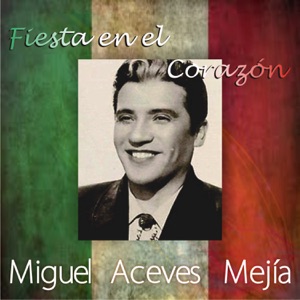 CIUDAD NATAL
Mexico
NACIMIENTO
15 de noviembre de 1915
Acerca de Miguel Aceves Mejía
Known as "The Golden Falsetto," Miguel Aceves Mejia achieved the peak of his success as a ranchera and film star in the late '50s. His early career breaks were in radio, where he got a gig singing on a show sponsored by his auto factory boss, which led to a gig at the legendary Monterrey station XET. There he formed a trio with Emilio Allende and Carlos Sorolla, later moving to Los Angeles to pursue a solo career. It was there he developed the falsetto singing style that became his trademark. In 1940, he relocated to Mexico City for another radio job, this time at XEW.nnMejia signed a contract with RCA and began issuing recordings with them in the mid-'40s. He initially recorded tropical music, but a studio musicians' strike led him to record with a mariachi band instead. The style suited him and his songs started to earn him some attention, leading to his first film role, in 1947's De Pecado en Pecado, where his voice was dubbed over actor José Pulido's singing parts. He got his first major role seven years later in Los Cuatros Vientos and was an instant movie star. He would eventually appear in more than 40 films alongside great Mexican stars like María Felix, Pedro Armendariz, Lola Beltrán, and Amalia "La Tariácuri" Mendoza of Trio Tariácuri. His constant visibility in films also helped ensure a steady stream of hits, including several songs written by José Alfredo Jimenez, including "Perla," "Cuatro Caminos," and "Alma de Acero." His versions of several traditional rancheras are also well known, including "Hay Unos Ojos," "Paloma Negra," "La Malagueña," "Cucurrucucu Paloma," "El Jinete," and "Canción Mixteca." ~ Stacia Proefrock 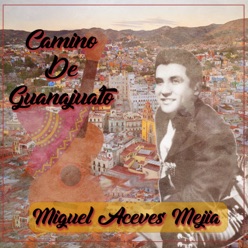 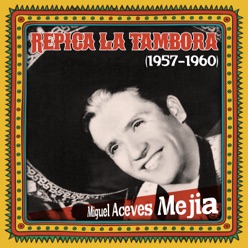 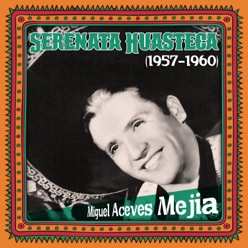