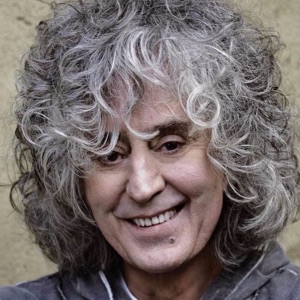 CIUDAD NATAL
Cuggioni, Italy
NACIMIENTO
12 de febrero de 1950
Acerca de Angelo Branduardi
Italian folk-pop icon Angelo Branduardi was born February 12, 1950 in the Milanese countryside in a small town called Cuggioni. Branduardi experimented with a few instruments before settling on guitar, playing piano at age six, and violin as a soloist at the Conservatory Niccolo Paganini. He spent some time studying poetry and philosophy in Milan, but not finding satisfactory answers to his questions, he chose to dedicate his time and energy towards music. Branduardi's debut recording was released in 1974. The self-titled work was produced for RCA by Paul Buckmaster, who would go on to be a longtime collaborator and artistic companion. Only a year later, Branduardi put forth his second record, La Luna, produced in concert with Maurizio Fabrizio, another relationship that would last for years and generate many successful records. Throughout the '70s, Branduardi experimented with musical ideas and structures taken from Baroque and Renaissance music, with records such as Alla Fiera Dell'est and Cogli La Prima Mela. With dramatic lyrical themes and traditional instrumentation (dulcimer, pan flute, lute, etc..), Branduardi's work mixed "period-piece" and pop compositional ideas in a way little music of the day did, and with significant public success. From 1981's Branduardi to 1991's Il Ladro, his work took on a very dark character. The five records that spanned that decade are notably delicate and sophisticated from a musical perspective, while lyrically melancholy and brooding. The mid-'90s saw a number of concept albums such as the Futuro Antico series (in which Branduardi takes on the persona of a Baroque musician, melding traditional music with his own compositions) and 2003's Altro ed Altrove (a series of love songs from many cultures in response to a rise in racism and prejudice). Branduardi's commitment to his individual musical voice and a broad range of influences have earned him a large and loyal fanbase. He continues to record and perform throughout Italy and its neighboring nations. ~ Evan C. Gutierrez 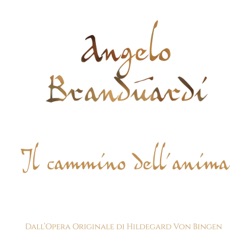 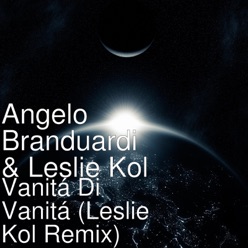 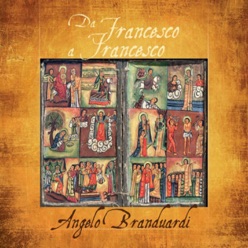