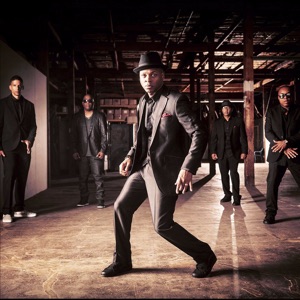 ORIGEN
St. Paul, MN
Acerca de Mint Condition
Formed in the early '80s in Minneapolis/St. Paul, Mint Condition began as lead singer Stokley Williams, guitarist Homer O'Dell, keyboardist Larry Waddell, keyboardist/saxophonist Jeff Allen, keyboardist/guitarist Keri Lewis, and guitarist/bassist Rick Kinchen. The six talented musicians combined a variety of influences and experiences to shape their own sound. Williams began playing classic West African instruments at the age of four, while O'Dell grew up listening to his father play blues bass and singing with him in a family group. Waddell played in a recording arts band at school and mastered keyboards by listening to jazz greats Oscar Peterson and Herbie Hancock. Exposed to his father's extensive jazz collection, Allen played keyboards and sax in local bands throughout his high school years, as Lewis was mastering keyboards, percussion, and guitar while attending school. Kinchen's first and strongest influence was his family, all of whom played instruments and encouraged his interest in music. He developed his skills as a bass player by listening to records by Stanley Clarke and Louis Johnson of the Brothers Johnson. Kinchen played in various bands in his native Chicago and performed at several productions at Kennedy-King College before moving to the Twin Cities.nn The band was featured at the 1986 Minnesota Black Musician Awards program and built a strong core following for itself in a multiple-state area (Minnesota, Wisconsin, Iowa, the Dakotas, and Nebraska) as a result of its dazzling, highly energetic live shows. Mint Condition came to the attention of Minneapolis Ru0026B producers Jimmy Jam and Terry Lewis as a result of a showcase performance in 1989. The band had steady success beginning with the hits "(Breaking My Heart) Pretty Brown Eyes" and "Forever in Your Eyes" from its debut, Meant to Be Mint (1991), and with "Nobody Does It Betta" and "(U Send Me) Swinging" from its second album, From the Mint Factory (1993); the group continued with the platinum success of the single "What Kind of Man Would I Be" from its gold album Definition of a Band (1996).nn Approaching the 21st century, Mint Condition were the only high-profile Ru0026B/pop band with a major-label recording contract. In 1999, they released the excellent Life's Aquarium, which was led by the Top Five Billboard Ru0026B single "If You Love Me." However, it would be their last release for a major, even though it was their first Top Ten Ru0026B album. Throughout the early 2000s, their profile wasn't nearly as high, but their core following remained and developed along with a consistently high-quality series of unique independent albums, including Livin' the Luxury Brown (2005), Live from the 9:30 Club (2006), E-Life (2008), 7... (2011), and Music @ the Speed of Life (2012). ~ Ed Hogan 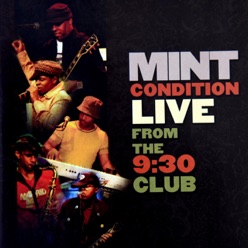 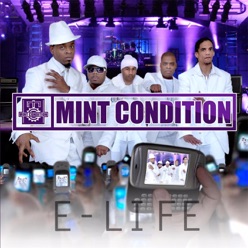 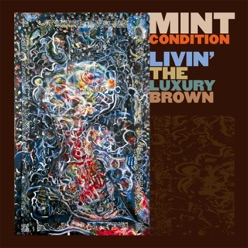