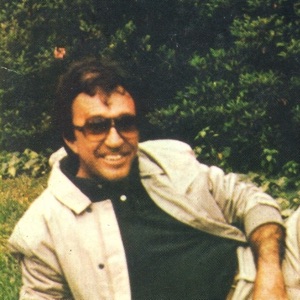 Acerca de Moacyr Franco
Composer of songs recorded by Chitãozinho e Xororó, Wanderley Cardoso, Nalva Aguiar and João Mineiro e Marciano, Moacir Franco had an enormous hit with the marchinha "Me Dá Um Dinheiro Aí", followed by "Suave é a Noite" and other well-regarded songs, having been also a successful TV artist.Moacir Franco started as a professional in the Rádio Difusora (Uberlândia, Minas Gerais), then in Ribeirão Preto (São Paulo). Moving to the State capital, the city of São Paulo, he worked on TV with Manoel da Nóbrega in the shows Praça da Alegria, O Riso é o Limite and Noites Cariocas. In 1959 his interpretation for the marchinha, based in his role character The Beggar, "Me Dá Um Dinheiro Aí" (Homero/Ivan/Glauco Ferreira), was one of the biggest Carnaval hits when of its release and became a classic, executed in all Carnaval balls until today. The album sold over 100,000 copies while Franco won the Roquette-Pinto award. In 1962 he had one of his biggest hits with "Suave é a Noite", in a version by Nazareno de Brito. In the same year he debuted as a host of his own show at TV Rio, Show Doçura. In the same year he launched the LP Contrastes. In 1963 he opened the Moacyr Franco Show at TV Excelsior, which won six Roquette-Pinto awards in that year. His success of 1964 was "Riram Tanto" (Luís Vieira), and two years later Wanderley Cardoso recorded his "Do Sublime Que Tu És. In the 70's he had success with his compositions "Balada Número 7", a tribute to the celebrated soccer player Garrincha, "Eu Nunca Mais Vou Te Esquecer", "Seu Amor Ainda É Tudo" (with João Mineiro e Marciano), "Small World", "Pobre Elisa" and "Minhas Noites Sem Ti". In the 80's he became a politician, having being elected as a congressman. In 1985 Chitãozinho e Xororó recorded his "Filho de Maria"; four years later the duo recorded also "Será Que Sou Eu". Franco also had success reciting the New Testament in a series of recordings. ~ Alvaro Neder 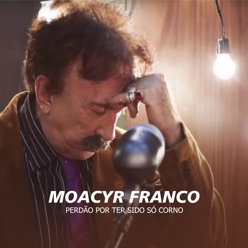 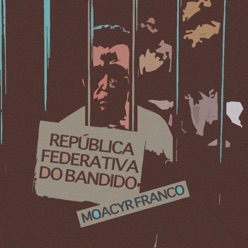 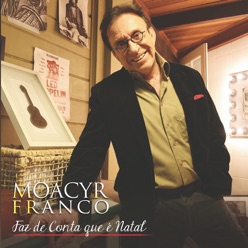