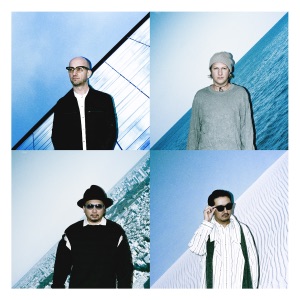 FORMACIÓN
2000
Acerca de Monkey Majik
Like many expatriates in Japan, Maynard first came to his adopted country to teach English. The Canadian formed Monkey Majik in 2000, although it wasn't until the radio-friendly single "Fly" was released in 2006 that Maynard's multinational four-piece graduated beyond that city's local club scene. Monkey Majik is one of several bands based in Japan with foreign members among their number finding commercial success -- others include "hip-pop" duo Def Tech, one of Japan's biggest selling acts of the mid 2000s, and the less-established pop-folk group Overground Acoustic Underground.nnMaynard (vocals/guitar) first arrived in Japan in 1997, swapping his native Ottawa for the equally chilly climes of Aomori Prefecture in northern Japan. By 2000, Maynard had formed Monkey Majik, relocating to Sendai City slightly further south. Blaise (vocals/guitar) followed his elder brother there, joining the band with Japanese native Tax on drums. Bassist Dick joined in 2005.nnMonkey Majik's infectious college rock and playful raps soon earned the band a local following, their independently released debut Tired selling a creditable 1,000 copies and topping the Tower Records Sendai chart. It was the first of several small-scale indie releases (collected on a compilation "Best 2000-2005," which topped the national Oricon indies chart) before Monkey Majik signed to the Avex imprint for their third full-length, Thank You. The album's feel-good, acoustic hip-hop grooves sent the album into the Top Five upon its May 2006 release. Its success owed much to its lead single "Fly," which became a big radio hit, and the even catchier "Around the World," the distinctive video which was played in heavy rotation on Japan's music channels, helping that song, too, into the Top Five.nn"Around the World" also became the theme song to Fuji TV's Saiyuki drama, appropriate since the band had themselves had taken their name from the theme song to the BBC adaptation of the original Saiyuki television series (made by Nippon TV) titled "Monkey Magic" and performed by Japanese group Godiego. Promotional work for the "Around the World" saw the band share the stage with the perennially popular manufactured pop idol group Smap on their weekly FUJI TV variety TV show SMAP x SMAP. Like "Fly," the Maynard/Blaise-penned "Around the World" was sung mainly in English but with a chorus in Japanese -- both brothers speak the language, though when it comes to interviews in their adopted tongue, Blaise is generally the quieter.nnIn August 2006, Blaise saddled up with Japanese Ru0026B hitmakers Bennie K to perform a guest rap on their song "Endless Summer." ~ David Hickey 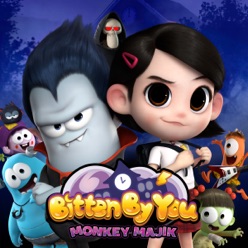 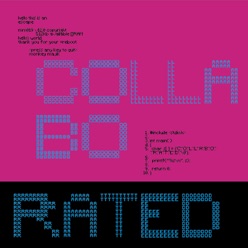 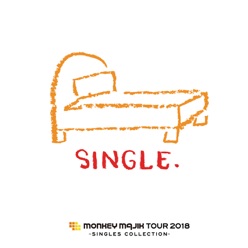