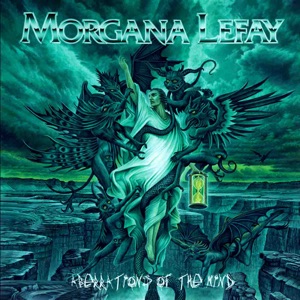 Acerca de Morgana Lefay
Morgana Lefay is one of the few bands in the '90s to carry on the thrash tradition that had been abandoned by most of its innovators. They first made their mark in 1990 with the independently released Symphony of the Damned. Featuring vocalist Charles Rytkonen, guitarists Tony Eriksson and Tommi Karppanen, drummer Jonas Sonderlind, and bassist Joakim Lundberg, the release was enough to get them into the underground metal touring circuit, which gave them enough exposure to catch the attention of the Black Mark label. They released several more albums throughout the '90s, eventually dropping Karppanen and Lundberg for Daniel Persson and Joakim Heder respectively, but legal issues with their label disheartened the band enough to disband in 1996. In 1999, the band came back as Lefay and performed for another two years before they broke up again. ~ Bradley Torreano 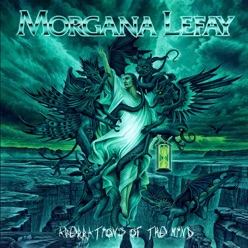 Aberrations of the Mind
2007 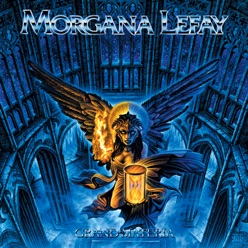 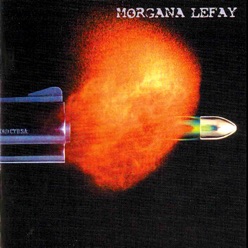