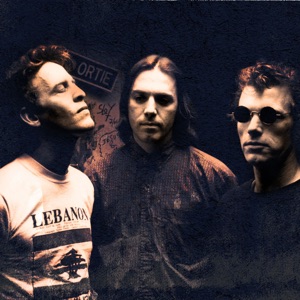 ORIGEN
Cambridge, MA
FORMACIÓN
1990
Acerca de Morphine
Morphine is a rarity -- bluesy, bare-bones rock u0026 roll without any guitars. Instead of guitar riffs, the trio relies on sliding two-string basslines, raucous saxophones, and wry, ironically detached vocals. During the mid-'90s, Morphine gained a sizable cult following in America, primarily due to good word of mouth, heavy college airplay, and positive reviews.nn Morphine was formed in 1990 by bassist/vocalist Mark Sandman, who had previously played with the bluesy alternative rock band Treat Her Right, and Dana Colley (tenor and baritone saxophone), a former member of the local Boston group Three Colors. Sandman and Colley added drummer Jerome Dupree to complete the lineup. The group released its debut album, Good, on the independent Accurate/Distortion label in 1991; it was reissued on Rykodisc Records in 1992. Good received substantial airplay on American college radio stations, as well as favorable reviews in alternative publications across the country. After the release of Good, Dupree left the band and was replaced by Billy Conway, who had previously played with Sandman in Treat Her Right.nnThe positive reception to Good set the stage for 1993's Cure for Pain, which received good reviews from a variety of music and mainstream publications upon its spring release. Morphine supported Cure for Pain with an extensive American and European tour that lasted throughout 1994, which helped the album sell over 300,000 copies -- an impressive feat for an independent release. In 1995, Morphine released their third album, Yes, which also received favorable reviews and helped the band sustain its large cult following.nn The success of Cure for Pain and Yes also attracted the attention of major record labels, and in late 1996, Dreamworks bought out the majority share of Morphine's contract from Rykodisc. Like Swimming, the group's debut for Dreamworks, was released in the spring of 1997 to generally favorable reviews, yet it failed to break Morphine out of cult status. On July 3, 1999, Sandman collapsed on-stage during a performance in Rome, dying of a heart attack at the age of 46. The Night was posthumously issued early the following year and the live disc Bootleg Detroit appeared in fall 2000. ~ Stephen Thomas Erlewine 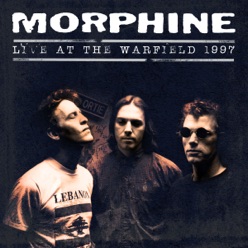 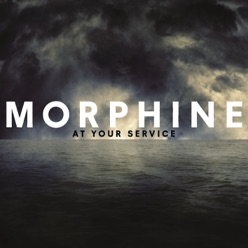 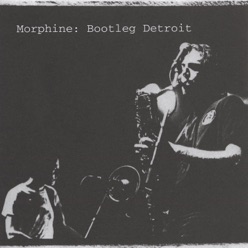