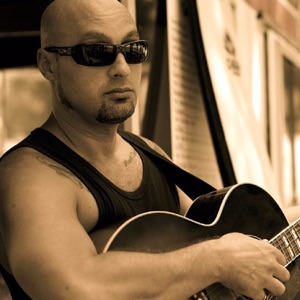 CIUDAD NATAL
Pontoise, France
NACIMIENTO
24 de marzo de 1977
Acerca de Anis
French folk-jazz balladeer Anis Kachohi was born in 1977 in Pontoise. With influences ranging from Billie Holiday to Tom Waits to hip-hop, as a teen he briefly studied piano before gravitating to guitar, later forming a ska band dubbed K2R Riddim. After leaving the group, Anis abandoned his surname and began busking in the subways of Paris, eventually signing on with manager Myriam Chiaramonti and relocating to the French Antilles, honing his craft at a local club called The Marin. Upon returning to Paris in the autumn of 2003, Anis recorded a nine-song demo that he self-released under the title Gadjo Décalé -- the record gained airplay on French radio and enabled the singer to land a deal with Virgin/EMI, which issued La Chance... in late 2005. The singer then released the follow-up, Rodéo Boulevard, in 2008. ~ Jason Ankeny 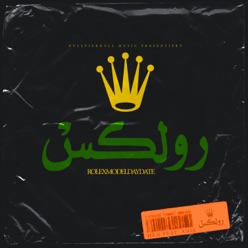 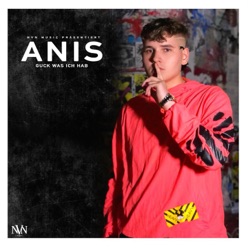 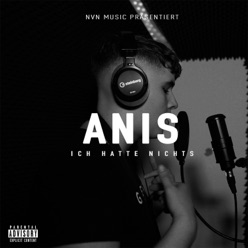