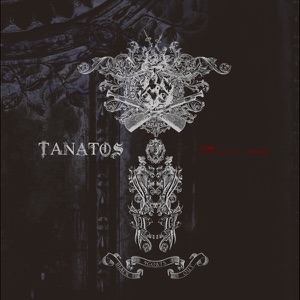 Acerca de 9Goats Black Out
Despite having a name fit for a black metal outfit, 9 Goats Black Out are in fact a rock act with a taste for all things moody and melancholic, although they avoid sounding like a typical goth band. The mastermind of the trio is the vocalist Ryo, who sang in Galruda and then Gullet, which split up in 2004. Taking a long break from music, Ryo returned in 2007, recruiting guitarist Uta and bassist Hati into 9 Goats Black Out. The band had no problem securing a record deal, debuting on the indie label Dalli with the EP Devils in Bedside (2008), the first press of which sold out weeks in advance, prompting a re-release open to overseas fans who were attracted to the band via its MySpace presence. 9 Goats Black Out went on their first tour in 2008, stirring up the public interest with the single "Sleeping Beauty"; another tour with Sugar opened 2009, during which 9 Goats Black Out also released the EP Black Rain, available in Europe the same year (it was handled by the German label CLJ Records). ~ Alexey Eremenko 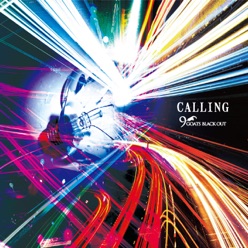 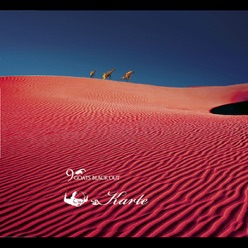 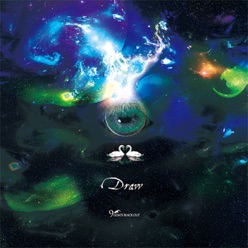