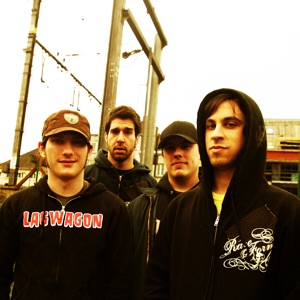 ORIGEN
Chicago, IL
FORMACIÓN
1999
Acerca de Much The Same
The fast and melodic punk rock sounds of Chicago's Much the Same recall that of many of their influences, especially mid-'90s skatepunk acts like Lagwagon, No Use for a Name, and NOFX. Forming in 1999 under the original name of Don't Look Down, the guys played countless shows and went through various lineup changes before switching to their current moniker in 2001, following the discovery of another punk act (and future Nitro Records peer) of the same name. Releasing the EP Caught Off Guard on Tank Records that same year, the guys later recorded a three-song demo, which got them signed to Anti-Flag's own A-F Records. Vocalist/guitarist Gunner McGrath, guitarist Dan O'Gorman, bassist Franky Tsoukalas, and drummer Mook released their label debut, Quitters Never Win, in April 2003. Much touring ensued, and Much the Same shared stages with acts like A Wilhelm Scream, Rise Against, Anti-Flag, and Break the Silence along the way. Jevin Kaye replaced Mook on drums in 2004, and the band took a break from the road to begin work on its follow-up. Overcoming initial bouts of severe writer's block, McGrath and crew got it together to record Survive, produced by Cameron Webb (Social Distortion, Over It), for their new home at Nitro. The album appeared in late August 2006. McGrath made his exit the following April, and though Much the Same initially intended to carry on with a new vocalist, they ultimately cancelled their upcoming tour dates (due to van problems) and called it a day less than a week later. ~ Corey Apar

Discografía de Much The Same 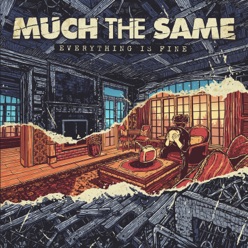 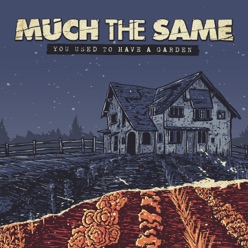 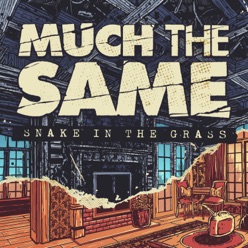 Much The Same en Junio